Home Badminton Where to watch live in India, schedule, fixtures, time and draw 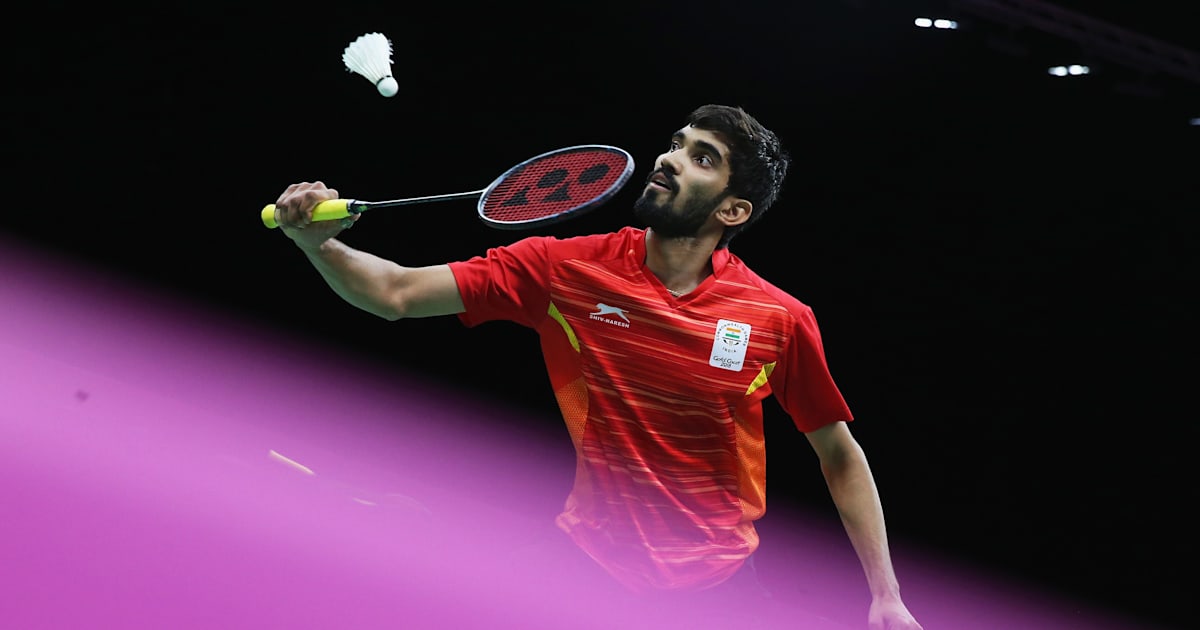 Former world No. 1 Kidambi Srikanth will look for an encore of his 2017 title-winning heroics at the Denmark Open in Odense starting Tuesday, October 13.

The Super 750 tournament will mark the return of international badminton in 2020 for the first time since the All England Open in March. However, it will not offer any ranking points for the players, with the list remaining frozen as of March 2020.

The Badminton World Federation (BWF) had initially planned to host the Denmark Open and the Denmark Masters, along with the Thomas and Uber Cups to welcome back the sport.

However, the BWF had to reschedule the Thomas and Uber Cups after several countries pulled out, and cancelled the Denmark Masters, leaving the Denmark Open as the sole event. The tournament will be devoid of some star power though.

World No. 7 and Rio 2016 silver-medallist PV Sindhu was the first Indian badminton star to opt out and Saina Nehwal and husband Parupalli Kashyap followed suit.

Most of the Japanese contingent, including the top-ranked Kento Momota, also withdrew from the event. However, this gives fifth-seeded Kidambi Srikanth a great opportunity to win the Denmark Open title for a second time after 2017.

Currently ranked world No. 14, Kidambi Srikanth faces Englishman Toby Penty in the first round, a player ranked 38 places below him.

Moreover, Srikanth beat Penty 21-4, 21-14 at the 2013 Thailand Open, their only meeting so far. If Srikanth progresses, he could potentially face compatriot Subhankar Dey in the second round.

Srikanth’s toughest challenger will likely be world No. 2 Chou Tien Chen of Taiwan, whom he could be up against in the quarter-finals.

The 46th-ranked Subhankar Dey faces Canada’s Jason Anthony Ho-Shue, ranked 49, in what seems an even match-up on paper. The Indian badminton player also came out on top against Ho-Shue in a tough three-game match at the Singapore Open in 2018.

There are two other Indian badminton prospects at the Denmark Open in Ajay Jayaram and the impressive Lakshya Sen.

The 33-year-old Jayaram, a former top-25 player, did not come into the event in the best circumstances. He reached Odense on Saturday evening, a day later than the other Indians in the fray after facing travel issues. His performances have also been inconsistent for the past few years.

However, Jayaram went furthest of any Indian badminton player at the Barcelona Masters in February, reaching the semi-finals, and will hope to replicate that form in Denmark.

The 19-year-old Lakshya Sen, the youngest among the Indian contingent, faces France’s Christo Popov in the opening round, an opponent against whom Sen enjoys a 3-1 head-to-head record.

The first round of the Denmark Open is scheduled to be played on October 13. Here’s the draw for Indian badminton players.

Where to watch Denmark Open 2020 live