Home Chess What is CBM? Here’s the answer! 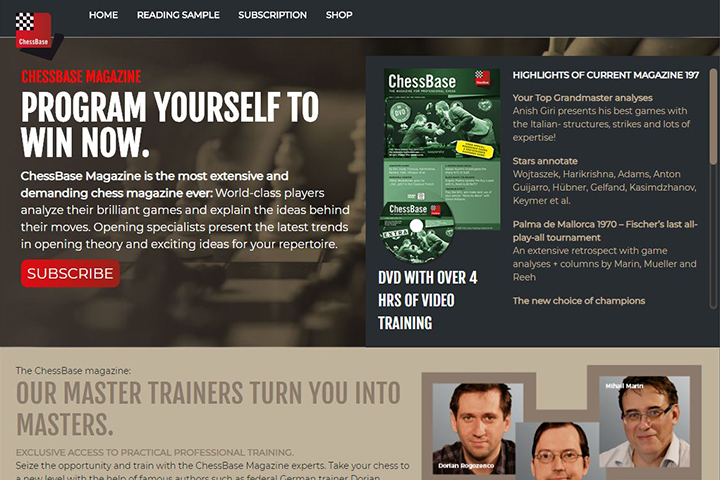 9/16/2020 – CBM? It is the ChessBase Magazine! A postscript? A company magazine? A catalogue? All wrong! The ChessBase Magazine has come to life in 1987, when the first issue contained an incredible 1000 games on floppy disk. Now, ChessBase Magazine evolved with training material for club players at every level. All this is highly topical with the latest analyses of several titled players. Plus popular and recurring formats, tournament reports, opening innovations and traps, strategy training, endgame training and top coaches covering a highlight. All information is available on the new ChessBase magazine website and here in the article.

In 1987 the first edition with floppy disk came out, just one year after ChessBase was founded. What began as an interesting idea took off so quickly that it was practically impossible to imagine life without it. A huge amount of games on the computer and absolutely up-to-date for my database? “Yes, I would like that, please!”. Technically-minded chess players thought that this would suit their newly bought computers perfectly. 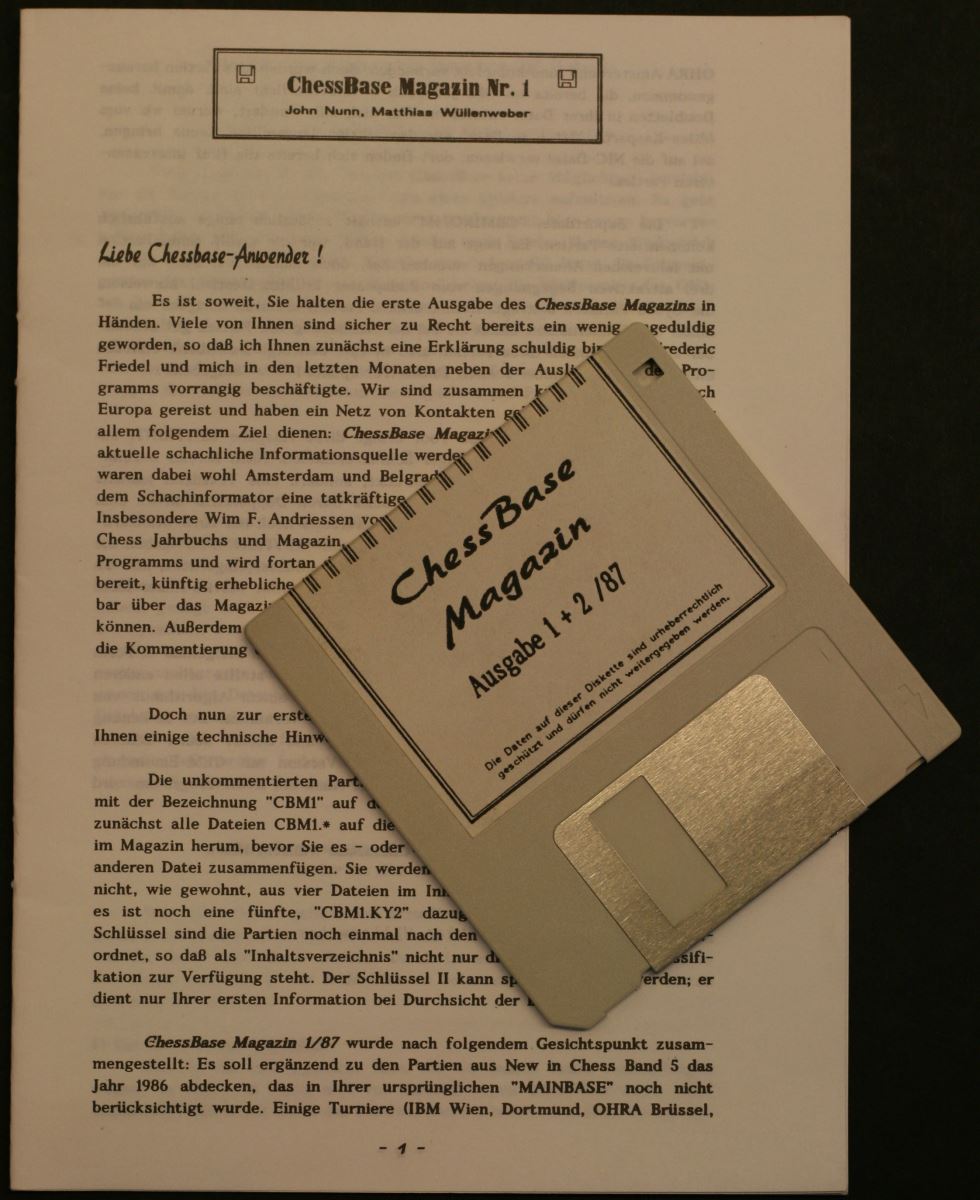 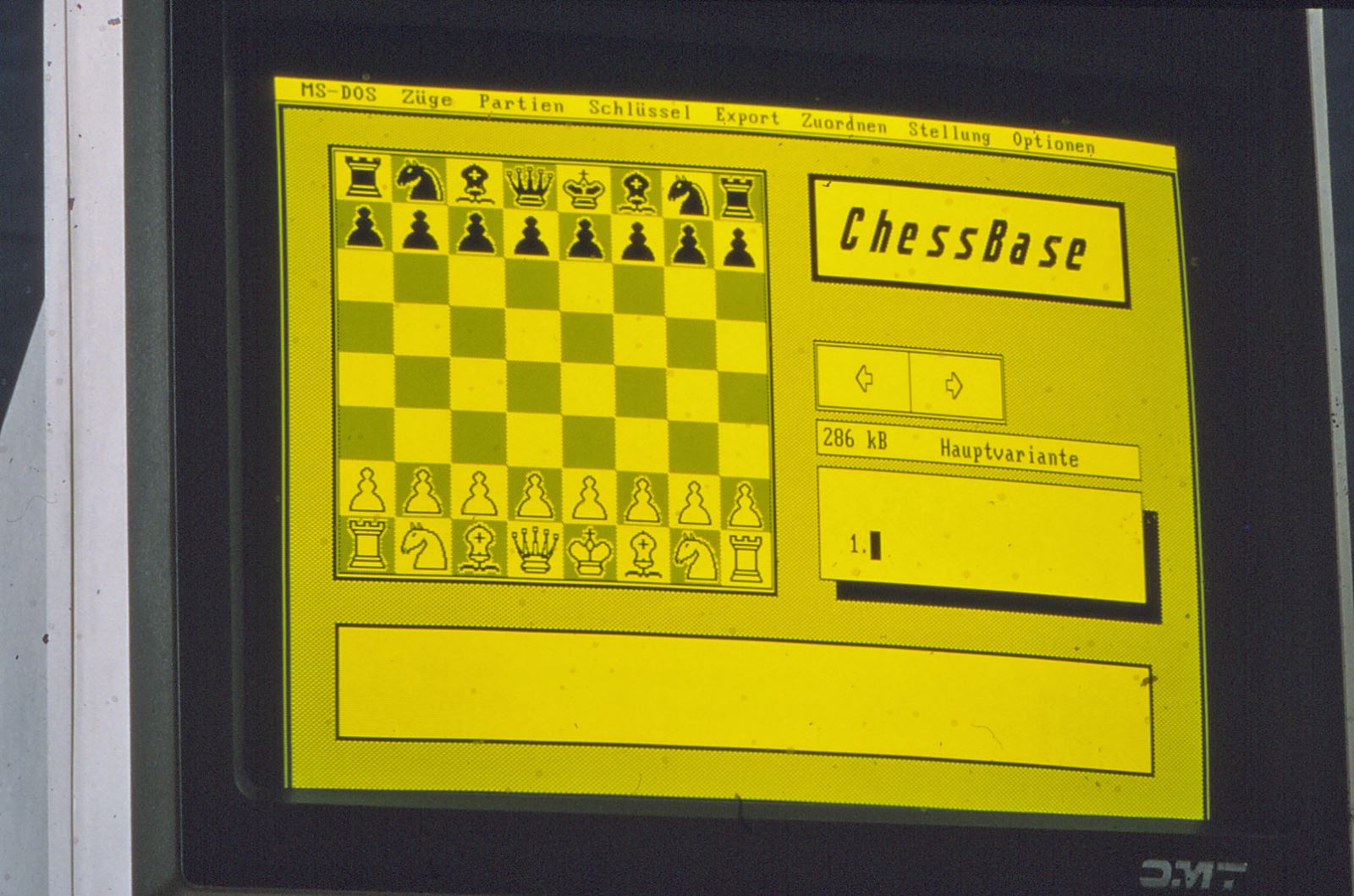 That’s how it was back then: ChessBase on MS-DOS 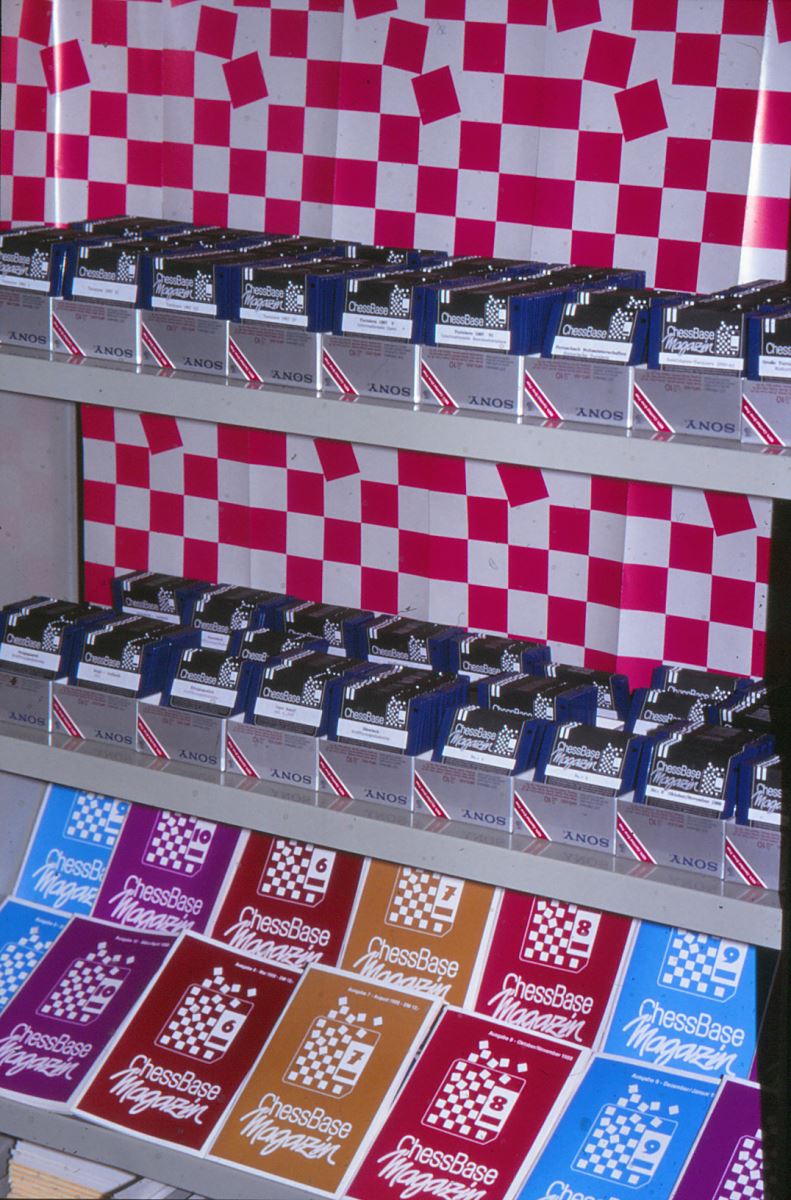 Thousands of Games on countless discs. Anybody remembering this time?

33 years later we have arrived at the current issue 197, in which GM Anish Giri talks about his best games in the Italian.

An excerpt of the recent issue 197:

Your Top Grandmaster analyses
Anish Giri presents his best games with the Italian –  structures, strikes and lots of expertise!

The new choice of champions
Alexey Kuzmin checks out 6.Bf4 in the Ragozin Defence

An aggressive gambit against the Philidor
Spyros Kapnisis hits 4…Nbd7 with 5.g4!

“A game to remember for years to come!”
Rustam Kasimdzhanov dissects the epic endgame in Anand-Kramnik from the Legends

50 years ago – Fischer-Larsen 0-1!
Simon Williams analyses the American’s only defeat at the IZT 1970 “Move by move” (Interactive video)

Winning against 5.Bf4/7.c5 in the QGD
Michael Adams shows his model victory from Biel

Castling at your own risk!
Robert Ris red-flags 6.Ng5 and 7.h4 in the Anti-Sveshnikov 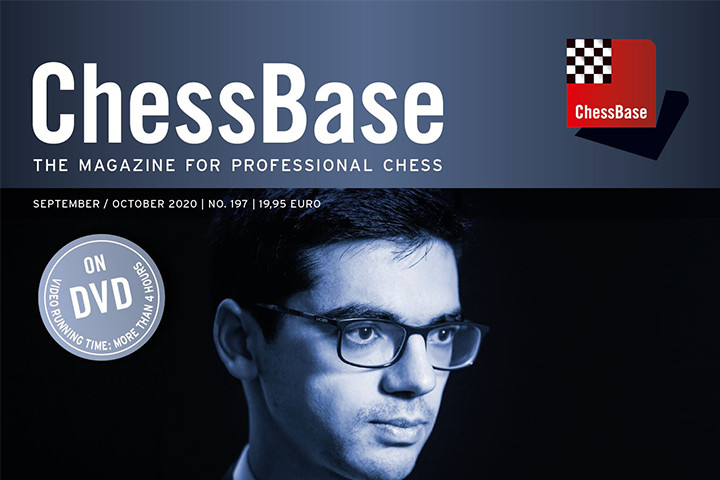 EXCLUSIVE ACCESS TO PRACTICAL PROFESSIONAL TRAINING.
Seize the opportunity and train with the ChessBase Magazine experts. Take your chess to a new level with the help of famous authors such as federal German trainer Dorian Rogozenco, master strategist Mihail Marin or endgame expert Dr Karsten Müller!

CHESS EXPERTS SHARE THEIR KNOWLEDGE WITH YOU.
Interactive training units in tactics, strategy and the endgames show you precisely those tricks and techniques which you will need as a successful tournament player! With the ChessBase Magazine you systematically increase your Elo and you do so for each phase of the game! 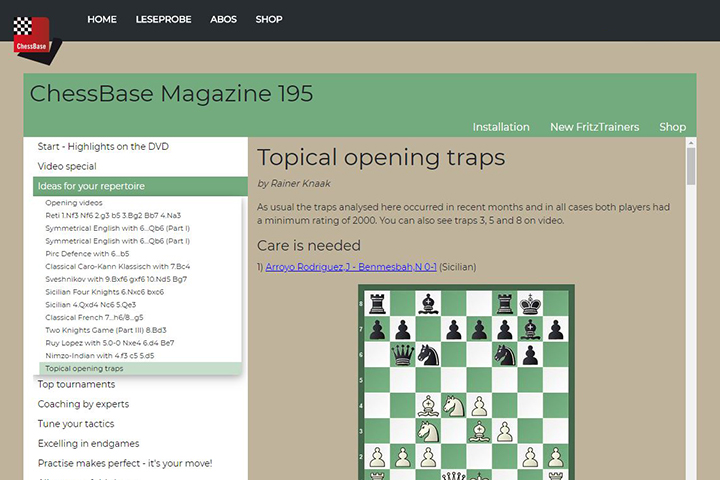 Simply click on the picture for a reading sample

You have not yet read the ChessBase Magazine? No problem. We have something for you.

The annual subscription with 6 issues + ChessBase USB stick (128 GB) + the chance of exclusive live coaching with world-class trainers for only €99.90