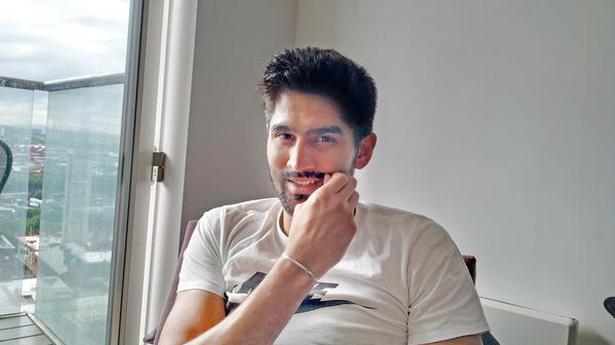 The veteran, scheduled to fight on March 19, has a 12-0 record in professional bouts

Looking forward to his first professional boxing bout in almost a year-and-a-half, Vijender Singh is training with former India teammate Jai Bhagwan and a bunch of raw talent from hinterland Haryana for a fight to be held on a cruise ship in Goa on March 19.

The former Worlds and Olympics bronze medallist, who has an unbeaten 12-0 record in pro boxing, has beaten the odds posed by the pandemic to return to the ring. “This time I am sparring and training with young boxers from Bhiwani, Faridabad and Jhajjar. Jai Bhagwan, an Arjuna awardee who boxed with me, became my coach as no one could come from outside. He is a friend and has spent a lot of time with me in the National camp. He knows me better than other coaches,” Vijender told The Hindu on Tuesday.

“I am doing more hard training than what I used to do in the UK or the USA. The young boxers are travelling in a vehicle for an hour to train with me (in Gurugram). Today we had an eight-round sparring. We start our training at 11 o’clock. I spar for two rounds with someone, three rounds with another boxer and three more with another.

“In the UK it was different. We used to go somewhere to fight with some boxers. There the variety was less, but here the variety is more — super heavy, heavy, cruiser and smaller weights… I miss my coach Lee (Beard) and team, though. But we hope to do some magic.”

Vijender, 35, said there was no dearth of motivation for him. “If Mike Tyson or Evander Holyfield can do it (for a very long time), why can’t I? Mary Kom is still fighting. It’s more of a positive attitude.

“After this, we may go to the US or somewhere else in May or June. Nothing is confirmed yet, but I know what’s happening in my career,” said Vijender.