Home Boxing Victoria working on getting crowd back for Boxing Day Test and Australian... 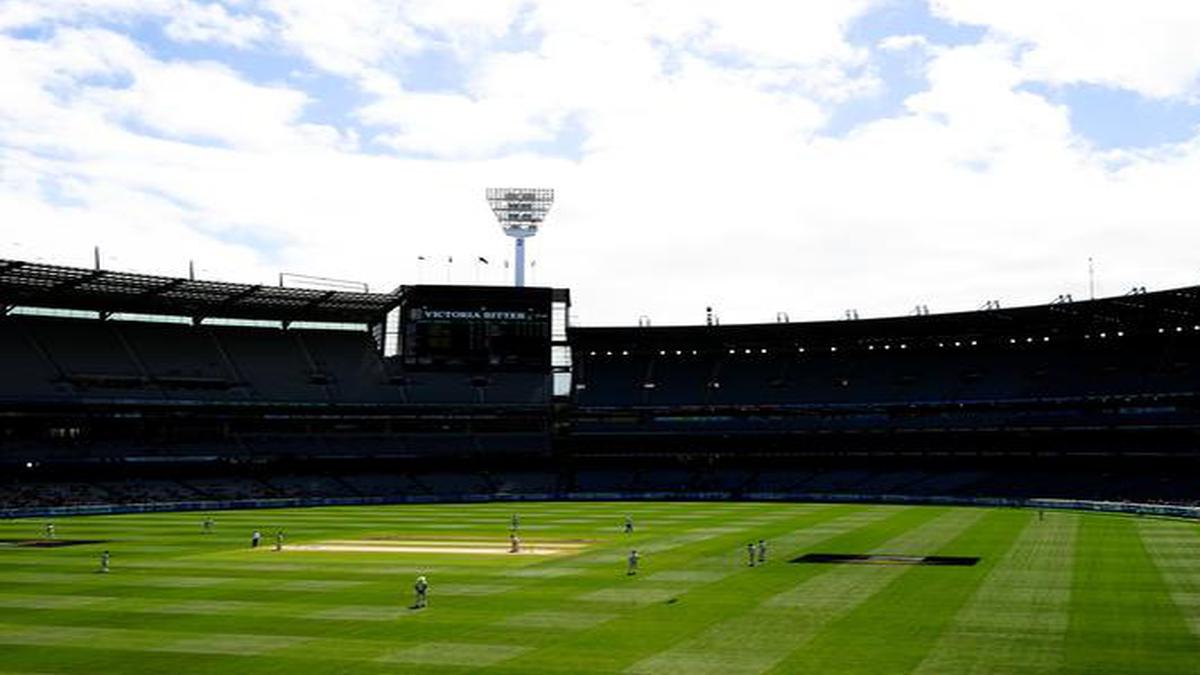 There is speculation that MCG may miss out on hosting the Boxing Day Test, an annual highlight on the calendar, since Victoria is reeling under COVID-19 pandemic.


Victoria, which is in lockdown since July, has accounted for 75 percent of cases and 90 percent of COVID deaths in the country. Australia has reported more than 26000 cases and more than 800 deaths.

“We just have to work out what a safe crowd would be. It is too hard to say now what that number is,” Andrews said in a daily news briefing.

“It is too early for us to determine how big any crowd might be. We will get as many people we can get there, provided it is safe.”

More than eight lakh people thronged Melbourne Park for the Australian Open in January and more than two lakh attended the Boxing Day Test between Australia and New Zealand.

With Melbourne looking a dicey venue, Adelaide is seen as the front-runner for the Boxing Day Test against India.

“We don’t want one event to necessarily set us back and cause us a problem. It is hard for us to predict where virus numbers will be, what risks do we have to deal with in just a few weeks time, let alone months,” said Andrews.

Top-flight Australian rules football’s grand finale has been moved out of Melbourne for the first time ever. It will take place in Brisbane in October.