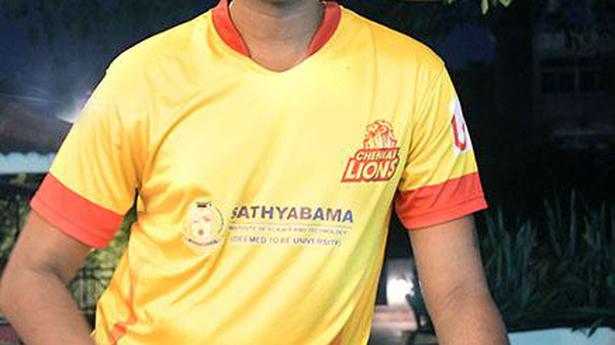 The Table Tennis Federation of India’s (TTFI) National camp — postponed multiple times due to circumstances beyond its control — will finally begin on October 28 at Sonepat (Haryana).

In an e-mail on Wednesday addressed to some of the top players, TTFI said: “SAI has now agreed for the camp beginning October 28 at DPS School, Sonepat, with the condition that all players must report on the same date (Oct. 28).

“Since you all had given your consent we will be asking SAI to issue tickets for your travel to Delhi on the said date.”

Speaking to The Hindu on Tuesday, M.P. Singh, secretary TTFI, said: “We are very much eager to start. It will be good practice for the Olympic qualification scheduled to begin next year. G. Sathiyan and Harmeet Desai can join the camp when they return from their respective European leagues.

“Earlier the camp was for 15 days with a short break followed by another 15 days. Now SAI and TTFI have decided that it will be for 35 days. If the players agree to it, we can plan accordingly.”

India’s top paddler Sharath Kamal said it’s a good start. “All of us have been looking for good practice partners and it is great that we all will be coming under one roof.”

However, Sharath wondered on the possibility of players getting stale if the TTFI sticks to its plan of a long camp of 35 days.

“If it is a long camp with just four players, it will get stale. We have to keep bringing in new players keeping the [bio] bubble in mind.”