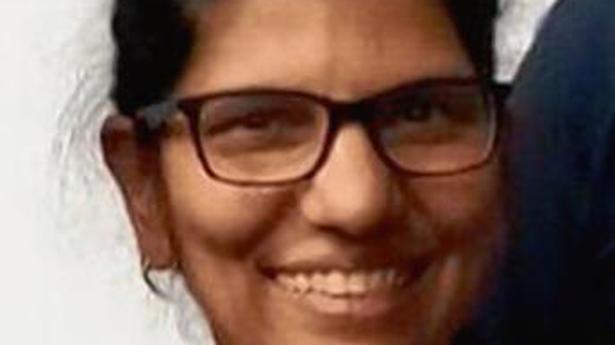 Shooters of the Indian Olympic squad have been training at home during the pandemic, but the coaches have felt the urgency to have a national camp and get on with proper preparation.

World and Olympic champion Abhinav Bindra also felt that Indian shooting needed to wake up from its slumber and get on with organised activities, so as to have the best shot at the Tokyo Olympics.

“Training at home for long may have a negative effect. They are so young. Bad habits in technique can very easily creep in when not monitored. “The team needs to train in a camp, maybe in a bio bubble environment,” said Bindra.

National rifle coach Deepali Deshpande said that a request had been made by the coaches for a long camp of about six to eight weeks, starting in October.

The National Rifle Association of India (NRAI) and the Sports Authority of India (SAI) have to work out all details for a ‘safe camp’.

“Training camps must resume at the earliest,” said Deepali. “Supervision is a must and company also very important. Delhi looks the best place with all facilities for shooters, including medical,” she said.

Deepali pointed out that a long camp would address a lot of things effectively.

“A longer camp is required to recover the time lost. We will get enough time to settle down in the new training environment with all safety measures.

“On the technical front, it is a tougher task to get shooters back from their comfort zones to the same level as they were in February before the lockdown. We need time for all these. If we have a long camp, we don’t have to rush into the next camp,” said Deepali.

BackBenchers - February 25, 2021 0
Ever wondered what it was like to be Rocky Marciano, one of the most feared heavyweight boxers to walk the Earth?Soon you'll be...

‘You are a legend’: Local fighters remember Gene Vivero, whose Oak...

How these siblings’ efforts to popularise chess drew the attention of...

One hectic job to fit in all four majors in one...