Home GYM This Popular Gym Is Closing All of Its Locations 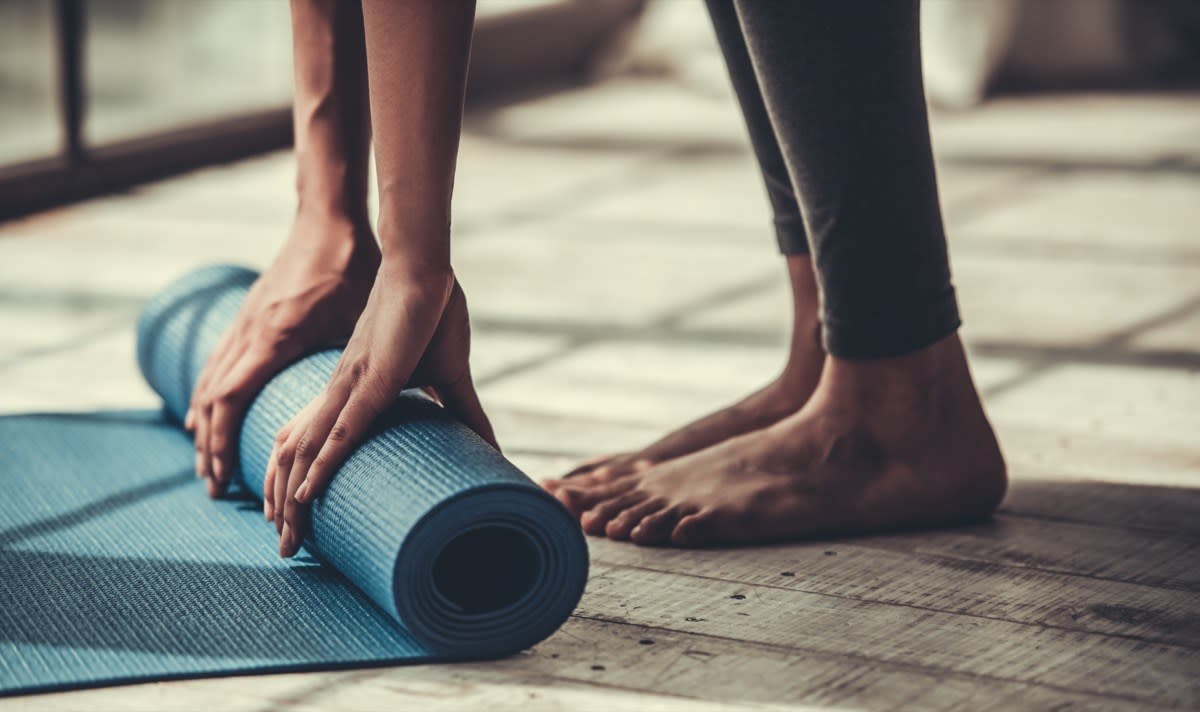 Working out at the gym, an indoor space where people are heavily breathing, probably doesn’t sound ideal to many of us right now. But this week, news of an outbreak confirmed that gyms are one of the most dangerous places you could be amid the coronavirus pandemic. The outbreak of infections in question happened in Canada from a single spin studio, which ultimately got 70 people sick. With many former gym-goers canceling memberships out of concern for their health, wellness studios nationwide have had to close their doors. And now, another one is biting the dust. The beloved yoga studio chain YogaWorks will close all of its locations after 33 years in business. The California-based chain with 66 studios throughout the United States has filed for Chapter 11 bankruptcy and is permanently closing all of its studios, according to an Oct. 15 report in The Wall Street Journal.

YogaWorks had initially announced temporary closures of all of its studios due to COVID precautions, revealing in April that its New York-based studios would be closing for good. “The economic realities are clear that there is no path to reduce our losses and get the New York region to break-even,” said YogaWorks CEO Brian Cooper in a statement at the time. He added that the company had “tried desperately to keep New York afloat.”

YogaWorks won’t be ceasing operations completely, however. Serene Investment Management will buy YogaWorks’ digital and educational arms, including the brand’s intellectual property, and the company will pivot to online instruction.

Cooper said in an October statement that YogaWorks is now offering more than 40 daily live streaming yoga classes and over 1,000 hours of pre-taped instruction. YogaWorks “will continue to build upon the strengths of our digital and educational platforms, both of which have proven to be successful and have experienced significant growth over the course of the past several months,” Cooper added.

It’s not news to you that YogaWorks isn’t the only company that’s found itself in financial trouble amid the coronavirus pandemic. Read on to discover which other businesses have closed because of COVID. And if you want to stay safe while exercising, This Is the Worst Thing You Can Touch at the Gym, the CDC Says.

Eclectic Danish retailer Flying Tiger announced on Oct. 14 that it would be permanently closing its 13 locations in the U.S. “For the past 5 years, we have loved providing everyday magic for thousands of people in New York, New Jersey, and Massachusetts. We have built an amazing team of store colleagues. We have had our ups and downs but have always felt the love from our customers … and that love is reciprocated,” the chain said in a statement. And for more businesses closing up shop, This Beloved 200-Year-Old Shoe Company Could Be Disappearing.

Iconic beauty brand L’Oréal announced in October that it would be closing some of its stateside stores amid financial pressures related to COVID.

“Luxury consumer behavior in the U.S. has fundamentally evolved, and L’Oréal USA will be evolving its business to meet these new consumer expectations and preferences,” the company said in a statement. And for more changes to this industry, check out This Beloved Beauty Product Is Starting to Get Banned.

Home goods store Pier 1 filed for bankruptcy in May and is currently in the process of shutting down all of its retail operations. The company has announced that it intends to have all of its remaining brick-and-mortar stores shuttered by the end of October. And for more retail news delivered straight to your inbox, sign up for our daily newsletter.

Department store Lord&Taylor announced its Chapter 11 bankruptcy filing in August and is in the process of closing all of its retail operations. Ed Kremer, the company’s chief restructuring officer, said in a statement that Lord&Taylor thought it “prudent to simultaneously put the remainder of the stores into liquidation to maximize value of inventory for the estate while pursuing options for the company’s brands.”

BackBenchers - March 4, 2021 0
All rounder Ben Stokes suffering from upset stomach but will play. England pacer Jofra Archer was not considered for the fourth Test against India...

Sania and Klepac in semifinals