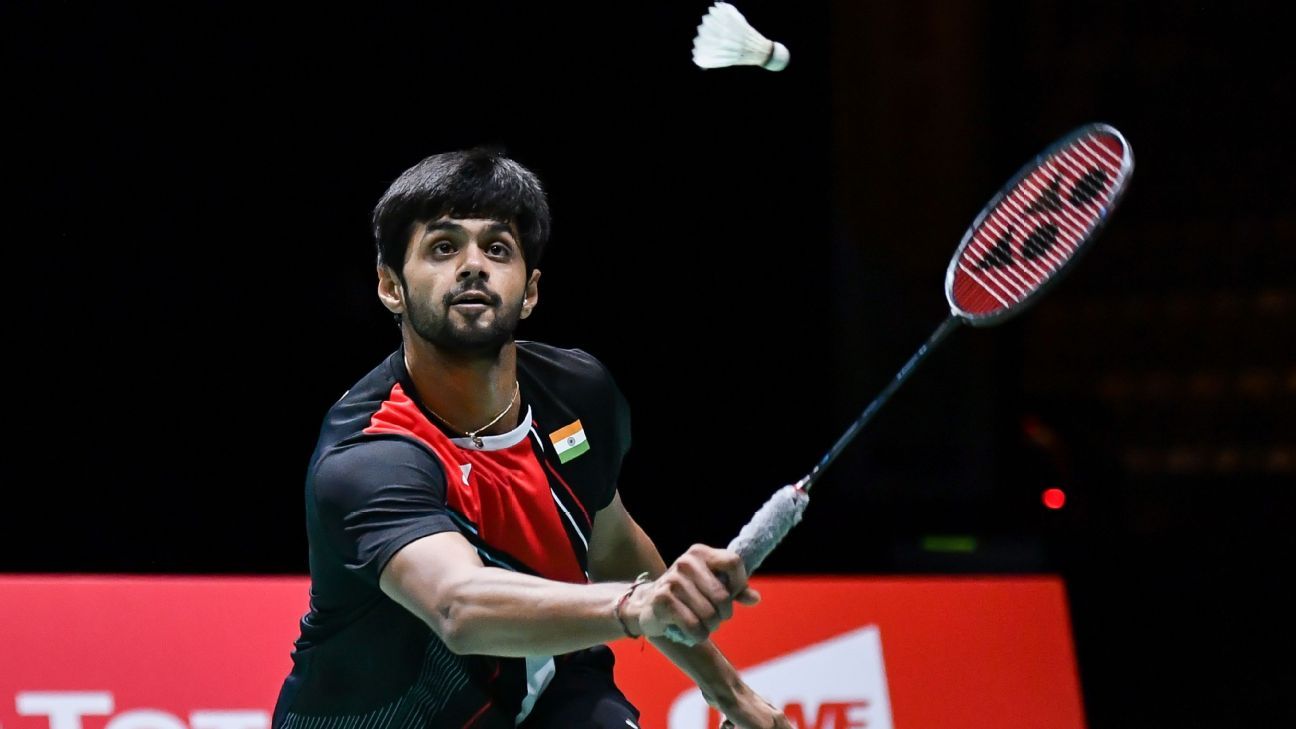 B Sai Praneeth is out of the ongoing Toyota Thailand Open Super 1000 tournament after testing positive for Covid-19 in Bangkok on Tuesday. Former world number one Kidambi Srikanth, who was sharing a room with Praneeth, was also forced to withdraw as per protocols laid down by the Badminton World Federation (BWF).

“Badminton World Federation (BWF) can confirm India player Sai Praneeth B has tested positive for COVID-19 and has been withdrawn from the TOYOTA Thailand Open,” the governing body said in a statement.

“The player produced a positive result to a mandatory PCR test conducted on Monday,” BWF stated. “The player has been taken to hospital for further observation and testing, and is required to stay in hospital for a minimum of 10 days.”

Earlier on Tuesday, Srikanth had defeated Thailand’s Sitthikom Thammasin 21-11 21-11. The current world number 14 had withdrawn from last week’s event ahead of his second round after pulling a calf muscle.

“In line with BWF protocols, Kidambi has been withdrawn from the TOYOTA Thailand Open and is in strict self-quarantine,” BWF said. “However, Kidambi tested negative on Monday’s test and has returned negative results since arriving in Thailand.”

All other Indian players have tested negative following Monday’s mandatory round of PCR testing and were cleared to continue competing in the tournament upon producing a negative test result each day. However, Thai health authorities, Badminton Association of Thailand (BAT) and BWF, restricted “the movement and schedule of the rest of the India team as per tournament protocol,” which will be in place for 14 days till February 1.

Last week, Saina Nehwal and HS Prannoy had returned positive for Covid-19 results initially, but were later cleared to compete in the Yonex Thailand Open after the BWF concluded that they posed no danger to the tournament following a reassessment of their samples.