The free show for all ages will be at Highland Baptist Church from 6-8 p.m. Wednesday. Attendees are encourage to bring a lawn chair of blanket, and Kona Ice and  the Chick-fil-A food truck will be there.

The Creviers are a family of 12 that were finalists on America’s Got Talent. They have traveled all over the world to 35 countries performing and sharing a message of hope. Featured in Sports Illustrated, Bruce is four-time Guinness World Record holder for basketball spinning, having spun as many as 21 basketballs at one time. he also holds the endurance world record for spinning one basketball for the longest time without a break — 22 hours and 12 minutes.

They have performed for NBA halftime shows and appeared on numerous television shows. Bruce and his wife Diane has 12 children that take part in the show. 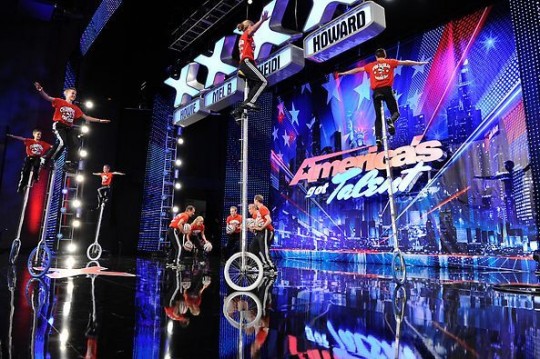