Home Football Son Heung-min interview: On Kane, Mourinho, and ‘All or Nothing’ 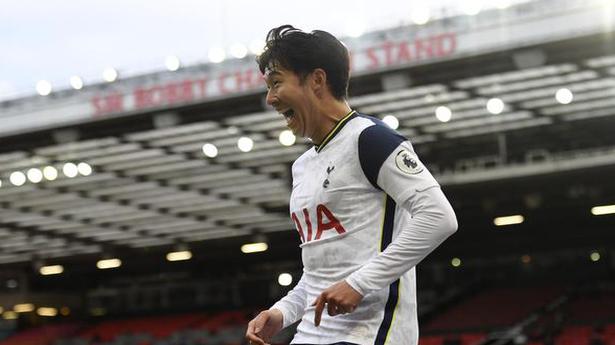 He’s the most popular Asian footballer in the world, captain of the South Korean national team, and widely regarded as one of the nicest guys to ever play the beautiful game.

But Son Heung-min is most recognised for his fantastic rise at Premier League club Tottenham Hotspur, where he’s spent over five years, and grown into one of the most exciting attacking players in Europe.

Already leading the charts in the 2020-21 season with seven goals, Son has taken to football in the ‘new normal’ belligerently well, terrorising opposition defences with his pace, dribbling and immaculate shooting abilities, as his relationship with England captain Harry Kane reaches elite levels under the watchful eye of legendary manager Jose Mourinho.

However, the focus of our interview is on the footballer’s previous season — which has now been immortalised — in the hit Amazon Prime documentary All or Nothing. The series, which premiered globally in August, gave audiences a ringside view into the workings of a modern-day behemoth of a football club, while also tracing connections between players, the coaching staff, dealing with success, failure, banter and everything else in between.

Unsurprisingly, Son’s popularity has skyrocketed even more after the airing of the documentary, as fans have endeared to the 28-year-old’s calm demeanor and explosive playing style.

On a Zoom call recently from London, the Asian sports icon chats with us about his experience shooting for the series, what it means for the club’s fan base, his relationships with his peers, and more…

Excerpts from an interview:

Did the cameras make you guys conscious and change your behaviour in any way during the shooting of the documentary?

Not at all. You honestly forget the cameras being around, especially in the heat of the moment, or times like when we eat and joke around at the restaurants. There were even arguments, such as the one I had with Hugo (Lloris), that all happen during the game and we sort it out later.

Your manager Jose Mourinho said it was really weird seeing what goes on inside the hallowed walls of the dressing room, telecast on-screen…

I gotta be honest; I totally agree with the gaffer! (laughs) It was really weird for us, hearing my voice, and watching how we trained and played. But from the perspective of an audience, it must have been fun. It’s good for Amazon that something entertaining was happening in every episode, but for us, watching unlucky things like injuries come out of nowhere and change the complexion of the season was sad to witness.

The relationship you have with such a divisive figure like Mourinho is also something we get to see a bit of — any comments on that?

I remember I was on international break when I got the news that Poch (Spurs’ former manager Mauricio Pochettino) had been sacked. I had a really great bond with him, and was sad to see him go.

But then, we learnt that one of the best managers in the world was coming to take over; I’ve grown up watching Jose winning so many trophies and now I was walking next to him! It’s been fantastic. We have started really well this season, and his winning mentality can bring us success. I do think people misunderstand him sometimes. It’s been a year since he came in, and I’ve really enjoyed working with him.

Also Read: Get ‘First Day First Show’, our weekly newsletter from the world of cinema, in your inbox. You can subscribe for free here

Do you think the documentary has increased the fan base for Spurs as a football club globally?

Like I said, we didn’t really feel comfortable with the cameras being everywhere. But on the positive side, the series has helped Tottenham become bigger and is a good signal for things to come. Viewers can see how our club operates, how much effort we put into training and preparing for games, and so on. Sometimes we don’t perform phenomenally, but we always give it our all. 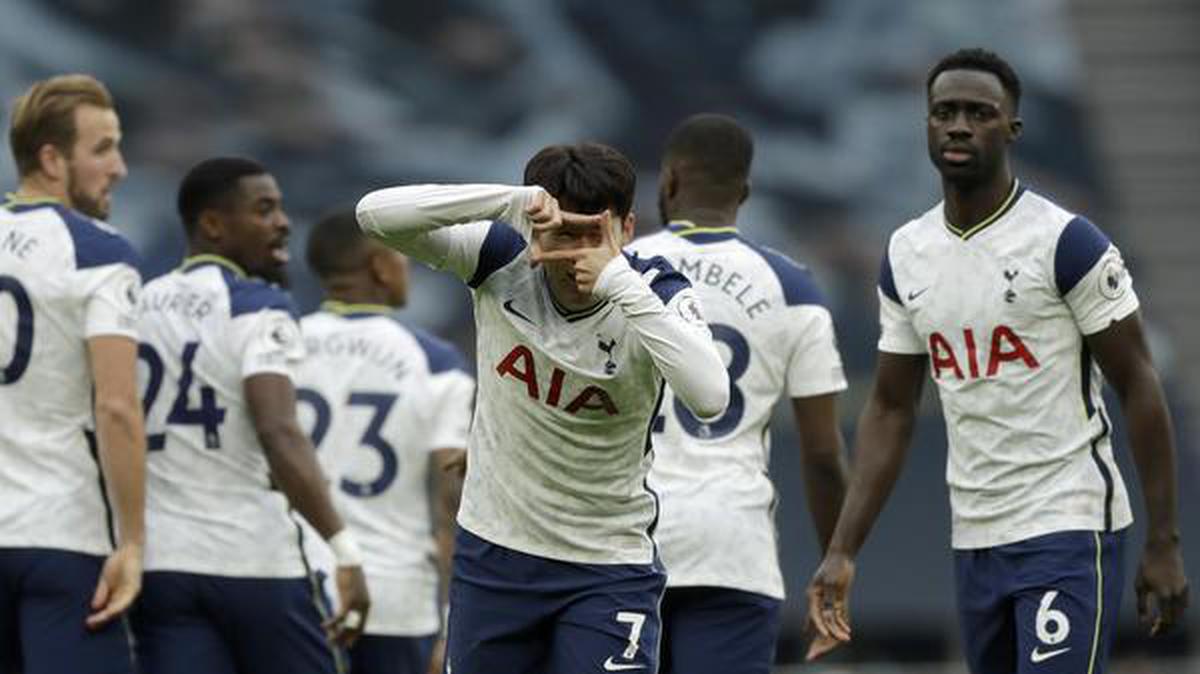 We players don’t like talking about the show too much though. I only see Moussa (Sissoko) watching it all the time, especially when we are flying to our European games. But he watches only the clips he’s part of. (laughs)

There’s also plenty of footage of you playing with the youth prospects at the club, did you enjoy that?

Absolutely. You know, when I was 17 and playing for Hamburg in Germany as a teen, it was thrilling to get an opportunity to meet the first team players. I just want to share my experience and help them do well in their careers as much as possible.

All or Nothing also places a lot of emphasis on the bond between you and Harry Kane. You both have started this season together like a house on fire..

Harry and I have been playing together for over five years now, and we understand each other really well. We even go to the airport and training ground together sometimes, and the friendship off the field has only made our relationship on the pitch stronger. We talk about every single situation during training and tactical sessions, and his ability to understand me and my game, translates onto the field brilliantly.

Would you consent to be part of another documentary in the future?

A documentary on me or the football club? I don’t know… unfortunately you can’t predict which season you’re going to be successful in before filming it. (laughs). But I’m still young, so you never know. Maybe yes or maybe not? We’ll see.

All or Nothing: Tottenham Hotspur is currently streaming on Amazon Prime Video

BackBenchers - March 9, 2021 0
Head coach Justin Langer on Tuesday said Australia were “really slack” in not maintain their over-rate in the Melbourne Test against India which...

NOSTALGIA: Badminton teams from the past

NDTV Exclusive: World No 1 Novak Djokovic On Rivalry With Roger...