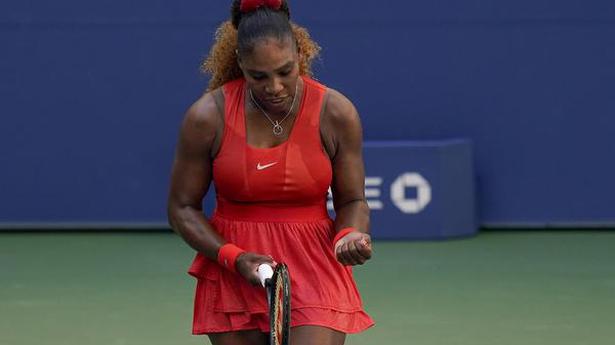 Serena Williams battled into the quarter-finals of the US Open on Monday as top men’s seeds Dominic Thiem and Daniil Medvedev sailed through to the last eight at Flushing Meadows.

After Williams kept her bid for a record-equalling 24th Grand Slam singles title alive, second seed Sofia Kenin was sent crashing out in the last 16 by Belgium’s Elise Mertens.

Williams had to summon up every last ounce of strength to depose 15th seed Maria Sakkari in three hard-fought sets.

“Such a good competitor”

“She’s such a good competitor. It was a really intense match,” said Williams.

In the men’s draw, second-seeded Thiem raced into the round of eight with a three-set demolition of Canadian rising star Felix Auger-Aliassime. Thiem dismantled the 20-year-old 15th seed 7-6 (7/4), 6-1, 6-1 in 2hr 7min.