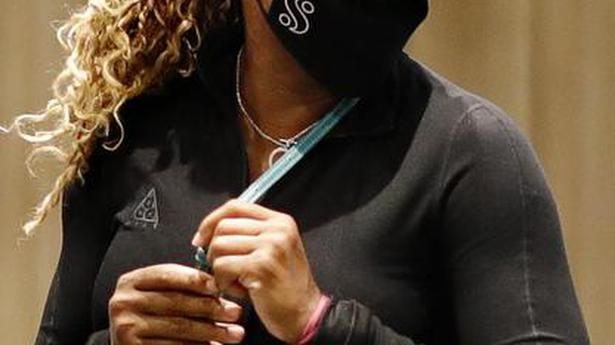 Serena Williams’ search for a record-equalling 24th Grand Slam title will extend into another year after an Achilles tendon injury forced her to withdraw from the French Open on Wednesday.

The American, who turned 39 this week, had been due to play Bulgarian Tsvetana Pironkova in the second round later, but after a warm-up decided the injury was too severe.

“I warmed up and it was a very short warm-up and then I spoke to my coach and said ‘what do you think?’” she said. “I was struggling to walk so that’s a tell-tale sign that I should try to recover.

“I adore the clay. I really wanted to give an effort. It is my Achilles that didn’t have enough time to heal after the US Open. An Achilles injury is a real injury you don’t want to play with as it can get worse and I don’t want to get to that,” she said.

Serena said she was yet to decide whether she would play again this season, saying she needed two weeks of complete rest.

BackBenchers - March 5, 2021 0
MELBOURNE: Former Australia batsman Usman Khawaja has called for Steve Smith to take back the captaincy of the Test side once Tim Paine's...

ABOUT US
Backbenchers is a Sports News Website From India. We provide the latest Sports News & Live Updates Also find live scores, fixtures or schedules, points table or team standings & match updates on all sports like cricket, football, kabaddi, tennis, hockey, volleyball, kabaddi and more. Also, we promote all-new sports items for you.
Contact us: [email protected]rg
FOLLOW US
© 2020backbenchers. All Rights Reserved. This site is an affiliated with Amazon associate account.
MORE STORIES
Cricket