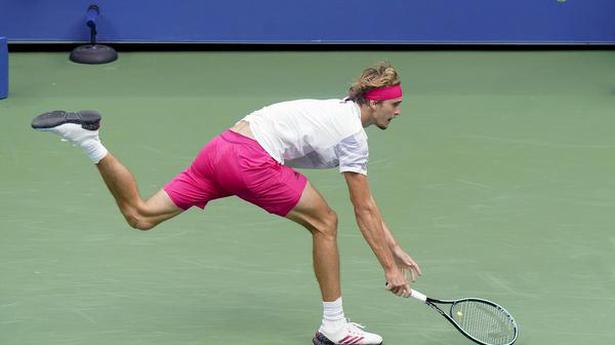 Zverev, with his back against the wall, raised his game just in time to deny the Spanish 20th seed the upset and, in doing so, secured his first career victory from two sets down on his second match point after a rogue backhand by Carreno Busta.

The German looked headed for certain defeat after committing 36 errors through the first two sets but used his versatile game to pick himself up and looked like a completely different player the rest of the way.

“I was actually looking at the scoreboard when I was down two sets to love and I was like ‘I can’t believe it, I am playing in the semi-final where I am supposed to be the favourite and I am down two sets to love,” said Zverev. “I knew that I had to come up with better tennis and I knew that I had to be more stable … but I am through to my first Grand Slam final and that’s all that matters.”

After Zverev levelled the match at two sets apiece Carreno Busta took a medical timeout to have his back tended to and the German, with a sudden swagger in his step, got the break he needed in the first game before cruising home.

Carreno Busta was locked in early as he held at love to open the match, turned aside a break point on his next service game, and broke twice for a 5-1 lead before securing the first set.

Things kept going the Spaniard’s way in the second as he pushed Zverev’s back to the wall with three consecutive breaks for a 5-0 lead during a lopsided set in which the mishitting German made 22 unforced errors. 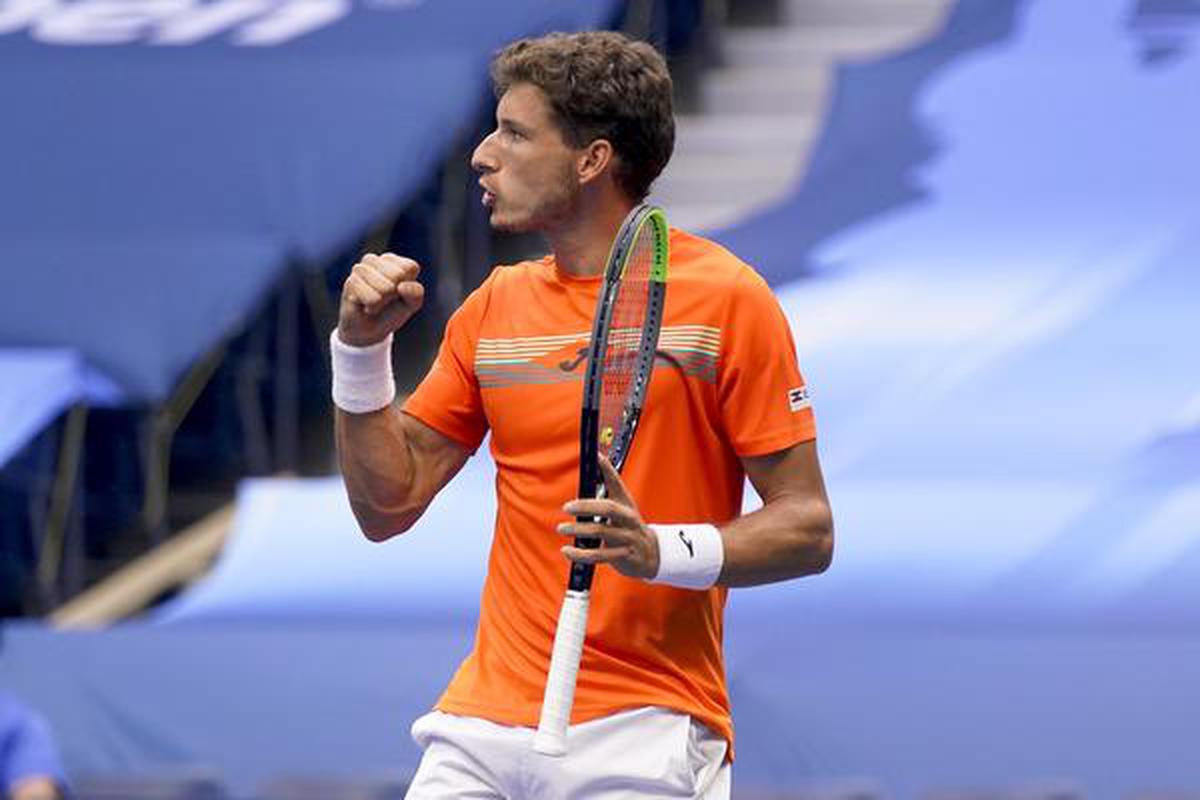 Pablo Carreno Busta, of Spain, reacts during a men’s semifinal match against Alexander Zverev, of Germany, during the US Open tennis championships, Friday, Sept. 11, 2020, in New York.
| Photo Credit:
AP

But Zverev flipped a switch and suddenly looked the more confident of the two as he broke Carreno Busta four times over the next two sets while leaning on his serve to put the pressure on the Spaniard’s shoulders.