Home OTHER SPORTS Sathiyan to play in Polish League 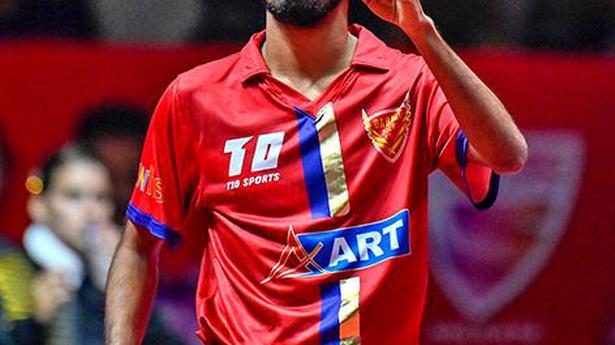 Star paddler G. Sathiyan will leave on October 15 to play in the Polish table tennis league.

“Finally, after seven months and 10 days, I will be flying to play in the Polish league which begins on October 16 at Gdansk,” Sathiyan told The Hindu here on Sunday. “I am really looking forward to it. I have practised very hard with my coach Raman sir. I will be a bit rusty, but hope to get into match-mode soon.”

He has already missed four matches in the league, hence will play just four in Gdansk before returning to India to obtain a Japanese visa — he is also scheduled to play in the Japanese league.

“My Japanese league visa is under process. The league there starts on November 15. I am planning to come back to India on October 30 and undergo a 14-day quarantine,” said the Asian Games medallist, ranked 32nd in the world.

BackBenchers - March 8, 2021 0
Gym Defense has fallen far to the wayside since the early days of Pokemon GO. That said, there are still incentives to be...