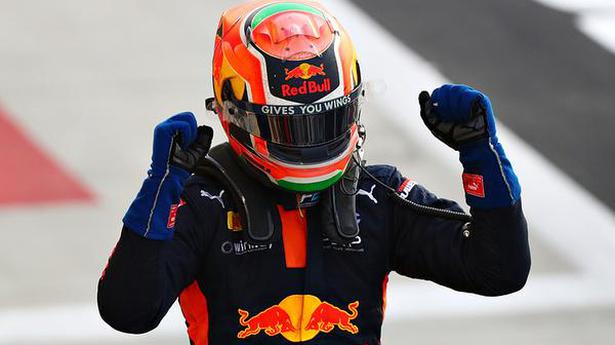 He created history last year when he became the first Indian to win an FIA Formula 2 Championship race.

Red Bull Racing, on Friday, confirmed the extension of its support to India’s Jehan Daruvala for the 2021 season.

The 22-year-old from Mumbai will continue with Carlin for his second season in F2 and would hope to follow the footsteps of his teammate from last year Yuki Tsunoda who graduated to F1 for the 2021 season with Red Bull-owned AlphaTauri F1 team.

“I am very thankful to Red Bull for their continued faith in me. I’m extremely excited to be staying in F2 and with Carlin for 2021 as a Red Bull Junior.

It was great to end the season on such a high with my first F2 win and then back that up with front running pace in post-season testing,” said Jehan.