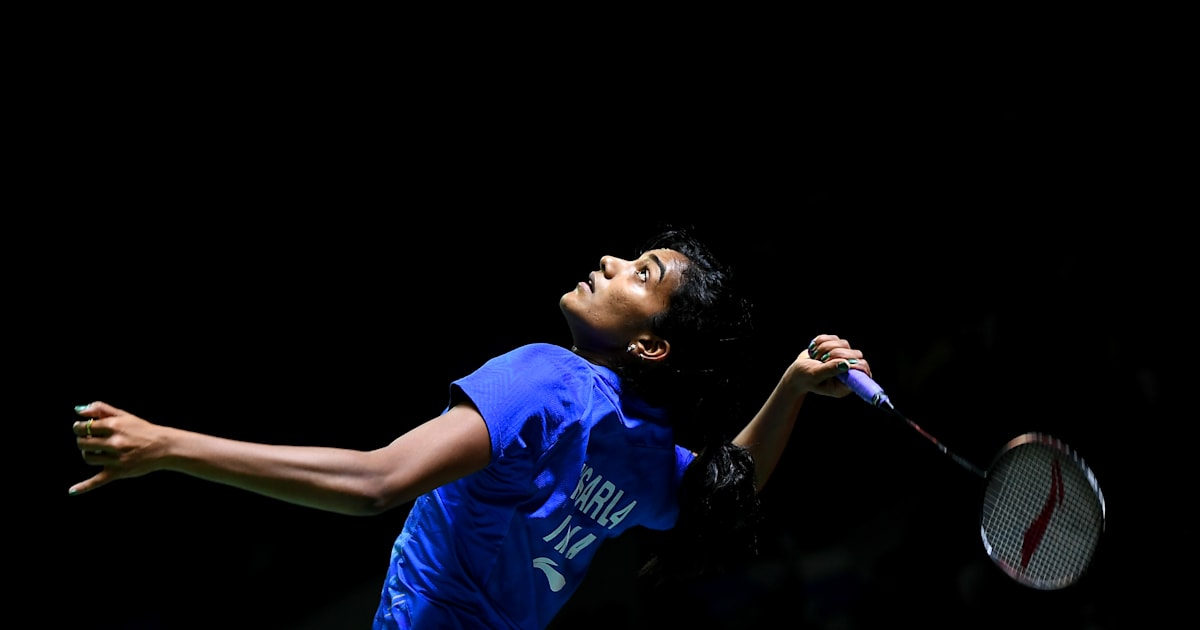 The Rio 2016 silver medallist will be working with the Gatorade Sports Science Institute as she continues her build-up to the Asian leg of BWF events next year.

Looking ahead to the Olympic year, Indian shuttle queen PV Sindhu is in England to work on her recovery and nutrition needs under the guidance of a team of experts at the Gatorade Sports Science Institute (GSSI).

Sharing the news on social media, the Rio 2016 Olympics silver medalist said that she will be working under the watchful eyes of Rebecca Randell, an established sports science expert.

“Three months to Asia tour and this is the best chance to work on things and improve!!” PV Sindhu mentioned on her Twitter and Instagram pages.

The 25-year-old PV Sindhu resumed her post-lockdown training in August but chose to sit out of the Denmark Open Super 750 event, which concluded on Sunday.

The Indian badminton player was also keen on skipping the now-postponed Thomas and Uber Cup but later had agreed to compete in the same following the Badminton Association of India’s (BAI) request.

PV Sindhu is eyeing the Asian swing of events on the BWF Tour in January and believes that she can hit the strides soon once competitions get underway in the new year.

“I missed playing badminton. But I used to train every day at home so I’m in good shape… When I started playing again it took me one or two weeks to come back but I’m fine, I’m fit. I’m waiting for tournaments to start,” PV Sindhu told Reuters.

“It’s been seven months (without competitive action)… It’s going to be a different game and challenging as everybody must have improved.

“It’s not easy to say there’s just one or two players because everybody will be challenging at the Olympics. Everybody is going to be in top form. The top 10 in the world are of the same standard so each one is challenging.”