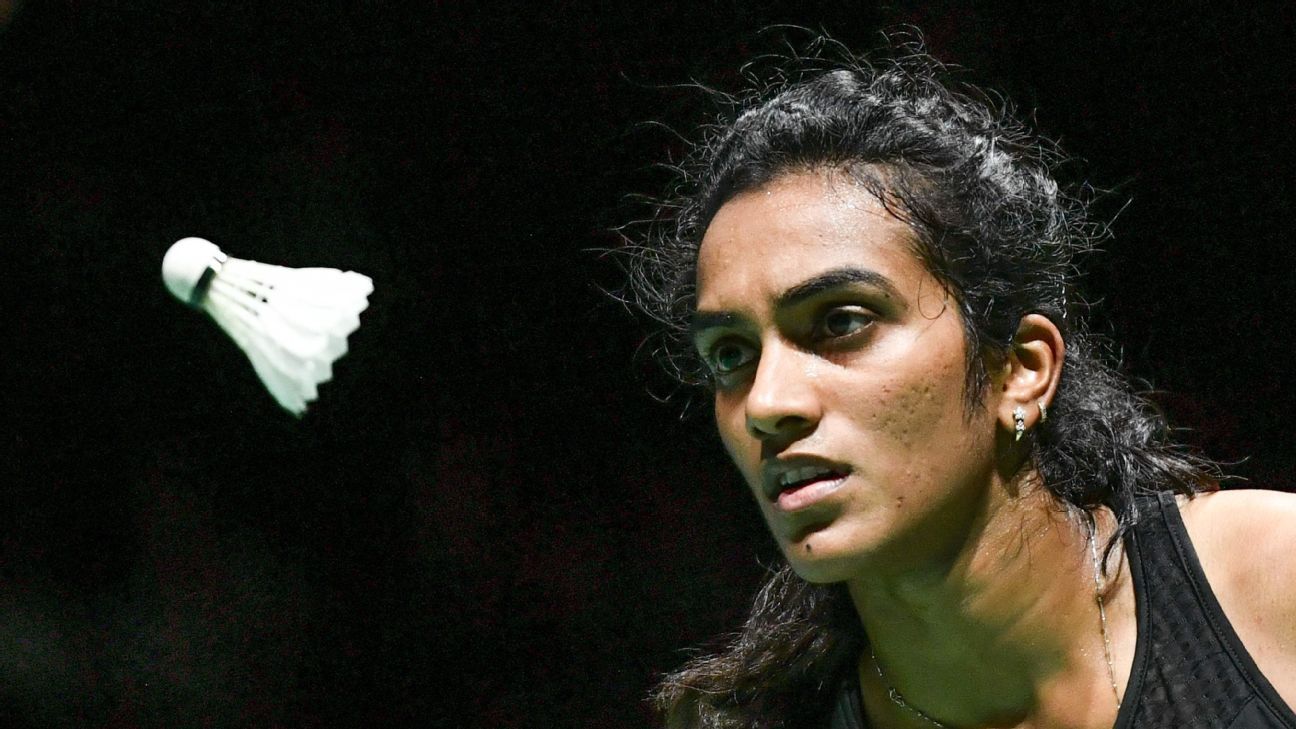 Indian badminton star PV Sindhu has pulled out of next month’s Denmark Open. The Super 750 tournament set to be held from October 13-18 is to mark international badminton’s resumption after the recent postponement of the Thomas & Uber Cup Finals.

The world No 7 had earlier agreed to participate in the Thomas & Uber Cup Finals on request of the Badminton Association of India (BAI) president. It is understood that Sindhu was willing to play in Thomas and Uber Cup since national pride was involved, but with that struck off this year’s calendar, and not enough ranking points at stake, she has chosen not to risk international travel at this point.

Another point of concern was also the mandatory 14-day quarantine on return.

The Olympic silver medallist is considering participation at the Asia Open I and II, Super 1000 events to be played between November 10-22, likely to take place in Thailand.

Among the ones who have so far sent BAI their written participation confirmation are men’s singles players Lakshya Sen, Kidambi Srikanth and Subhankar Dey.

“It’s almost eight months since I’ve played a tournament,” says Dey. “This is the new normal. Sports like tennis and football have resumed and it’s now time to re-start badminton. I’m not happy with the postponement of the Thomas cup but at least Denmark Open is happening and I miss competition. I understand health is important but we need to accept this situation. It’s been long. So I have decided to play.”