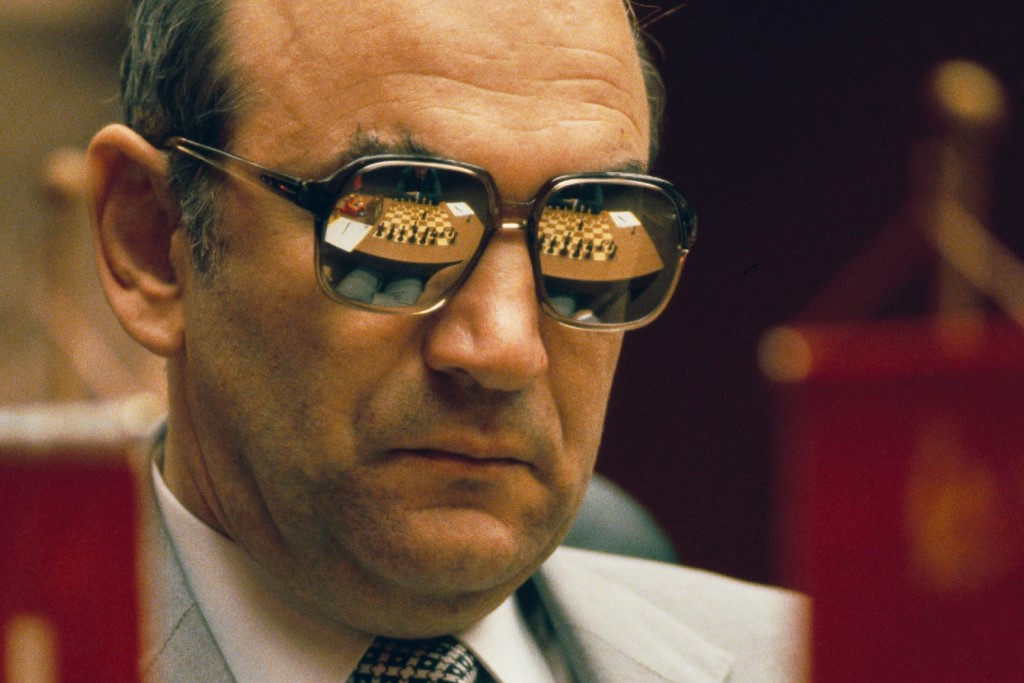 
9/20/2020 – Star columnist Jon Speelman reminisces on the days chess players indulged in a post-mortem discussion — across a table — after their game was over. Speelman also talks about the very strongest players never to become world champion, particularly two that he faced repeatedly during his career — Viktor Korchnoi (pictured) and Vassily Ivanchuk. | Photo: Mary Delaney Cooke/Corbis

Long long ago, when all serious chess was still played by two people sitting across a table (without a perspex partition in-between) sometimes with a wooden board and wooden pieces and even with a clock that actually ticked, the players often used to indulge in a post-mortem afterwards.

Personally, I always saw and see the post-mortem as a time for a cordial exchange of ideas to examine the game as objectively as possible, though I’m happy to show off a bit with more or less (im)plausible variations which I’ve seen. But for others it’s a quite different affair.

There are some players who like to maintain dominance during the post-mortem as well (as the game itself) with an eye to possible future games against the same opponent. And some very strong players express views which are obviously totally unrealistic (they always have a good position unless something palpably awful happens) whatever their real internal view of the battle. There’s also plenty of opportunity for more or less genial verbal exchanges and I’ve been told that the great Viktor Korchnoi actually used to prepare his post-mortem insults before the game, depending on the result! 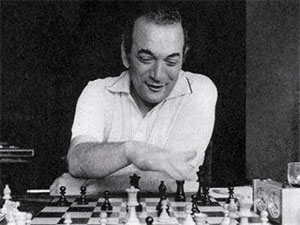 During his career, Vlastimil Hort, who himself belongs to the same generation as Bobby Fischer, met no less than eight world champions over the board. In the early 60s he crossed swords with Mihail Tal, and at the end of the eighties he was sitting over the board from Garry Kasparov. Between the two there were meetings with chess legends Botvinnik, Petrosian, Smyslov, Spassky, Fischer and Karpov.

Korchnoi lived his formative years during the Siege of Leningrad so it’s completely understandable that he wasn’t the easiest of men. I had a minus score against him though with quite a few wins as well, and we had perfectly good relations though they were a little strained when for a very short time during the Montpelier Candidates tournament of 1985 — which I had come to as first reserve — I was employed by him as a second before he sacked me.

“Viktor the Terrible” was one of the very strongest players never to become world champion and I can only think offhand of a handful of others from the mid-twentieth century onwards who were “(Crown) Princes”  to the same extent: Paul Keres, David Bronstein and Vassily Ivanchuk. I may well be missing somebody, and readers are more than welcome to carp in the comments. When I streamed later in the day after writing this, Akiba Rubinstein was suggested as an earlier one. 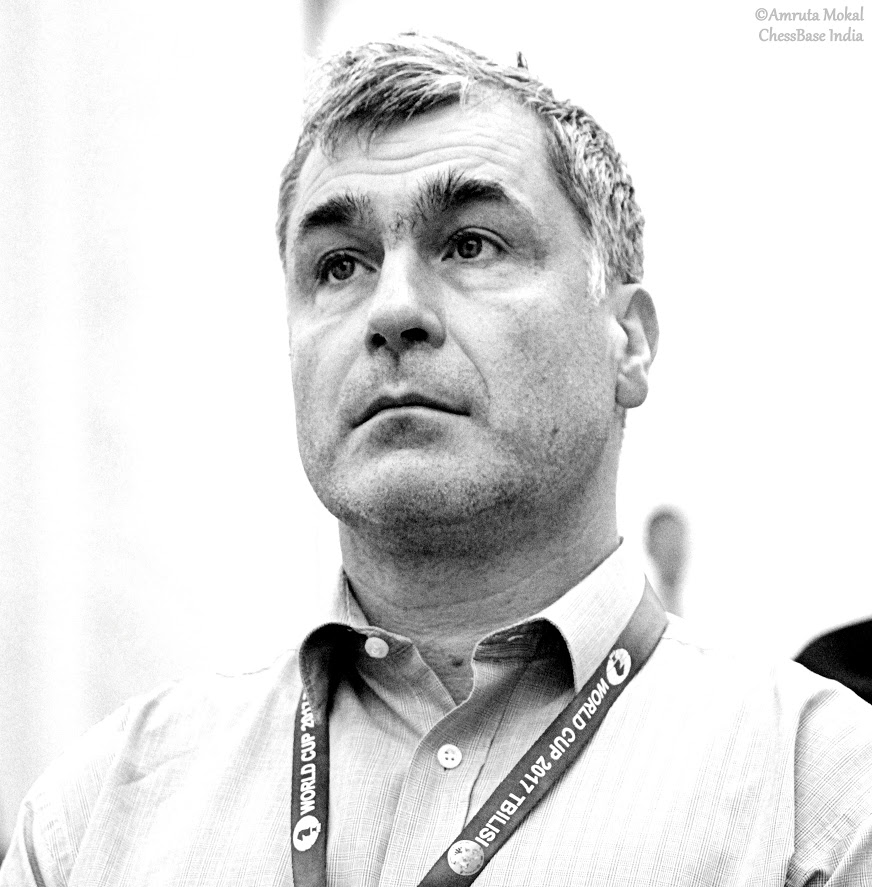 I never played Keres — after all he sadly died in 1975 when I was still a teenager — and had a single game with Bronstein, a draw at the Lloyds Bank Masters in 1989. But I have played a lot of games with Ivanchuk and more or less maintained an “even” score — as many draws as losses — without ever winning. I’ve always considered him, Karpov and Kasparov included, to be the best player I’ve ever faced and had his nerves been anything like as good as those Ks then he would more than likely have become world champion.

Before a few of my games against the “Princes”, a lovely word which I came across during the week through “A word a day”, the free newsletter from wordsmith.org. It is verbigerate, which is defined as:

Feel free to find suitable contexts for this and please post them in the comments if you like.

Select an entry from the list to switch between games

My Life for Chess Vol. 1

Victor Kortchnoi, two-times contender for the world championship, is a piece of living chess history. He is known as one of the greatest fighters in the history of chess. On this DVD he speaks about his life and shows his game.