Based on their Chess.com ratings before the tournament, Martirosyan was in fact the slight favorite for this match, with a 54% win probability according to SmarterChess. It went very differently; not only did Sarin win the match, but he did so in all three time-controls.

Nihal (@nihalsarin) started with two wins and won the five-minute segment 4.5-3.5. Starting with two wins again in the three-minute games, he won that part 5-3 and then dominated the bullet: 7.5-2.5. A remarkably convincing victory for the 16-year-old grandmaster. Martirosyan was not in his best shape while Nihal played excellent chess.

These matches always include lots of interesting games but two back-to-back wins for Black in the three-minute segment were especially nice. First, Nihal’s endgame win in a Vienna Queen’s Gambit:

Martirosyan (@Micki-taryan) was dead lost in the next game, but as the time was ticking away Nihal allowed counterplay and then missed a defensive knight move: 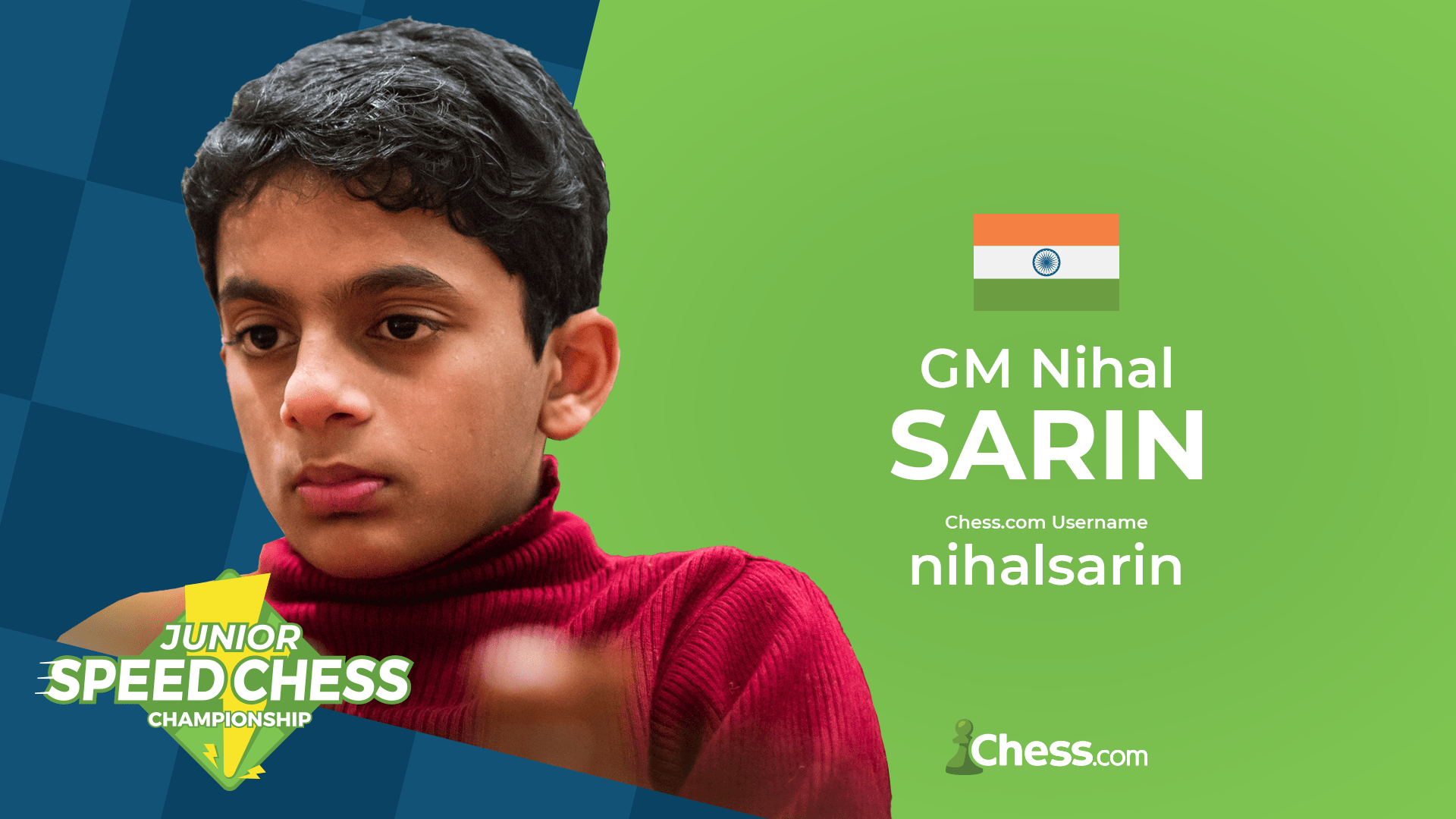 Nihal was leading 9..5-6.5 before the bullet when he started those 1+1 games with six straight wins. It didn’t help that Martirosyan lost one of those games due to a wrong premove.

Nihal said he was doing better than in his match with GM Anton Smirnov. “The five-minute portion was a bit sloppy but then I managed to play better.”

Asked about the secret behind the improvement he made in the last couple of years, Nihal said: “I think I just improved my openings and I got to play a lot of strong players on Chess.com.”

The live broadcast of the match with GM Robert Hess and GM Simon Williams. 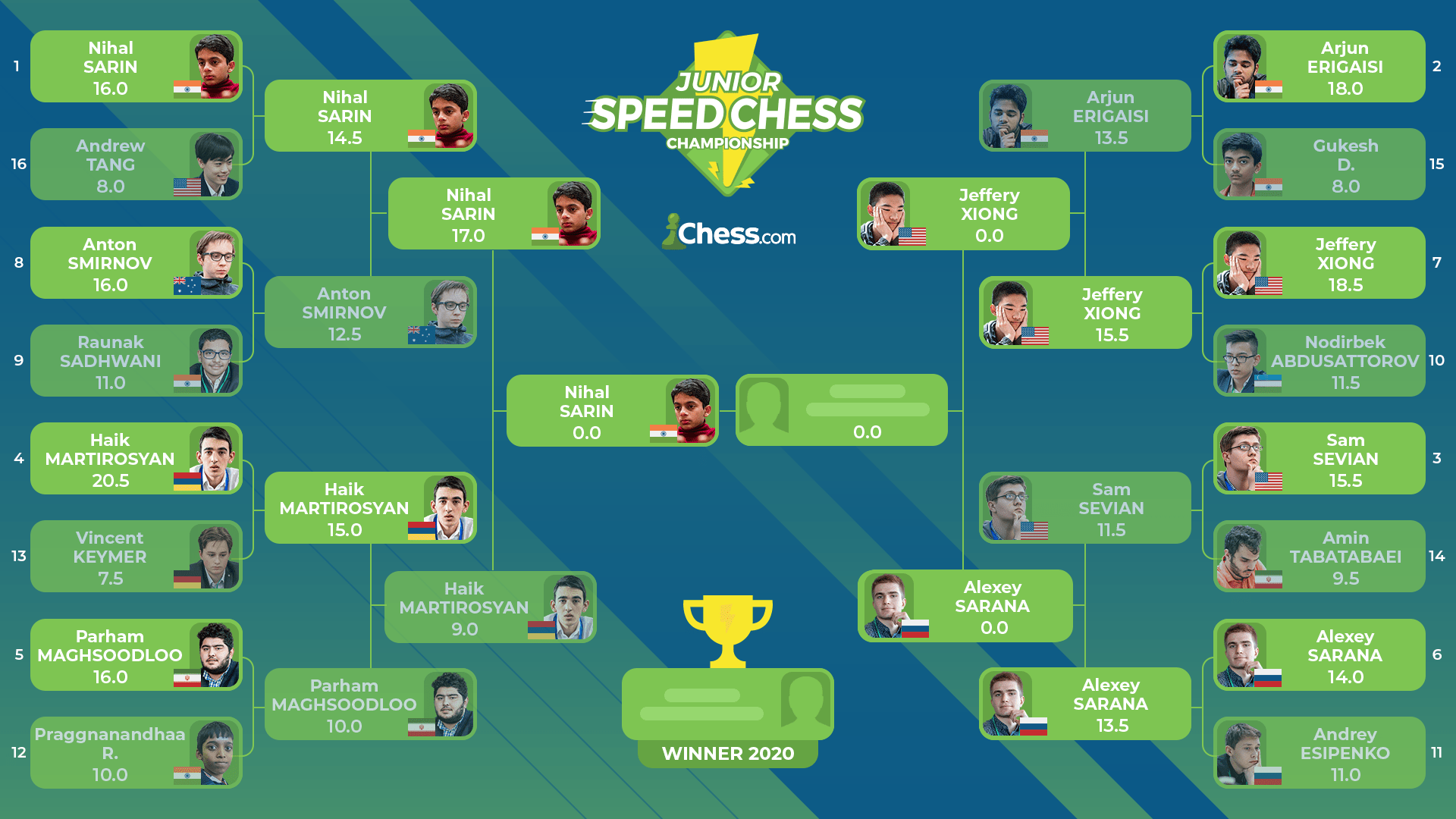