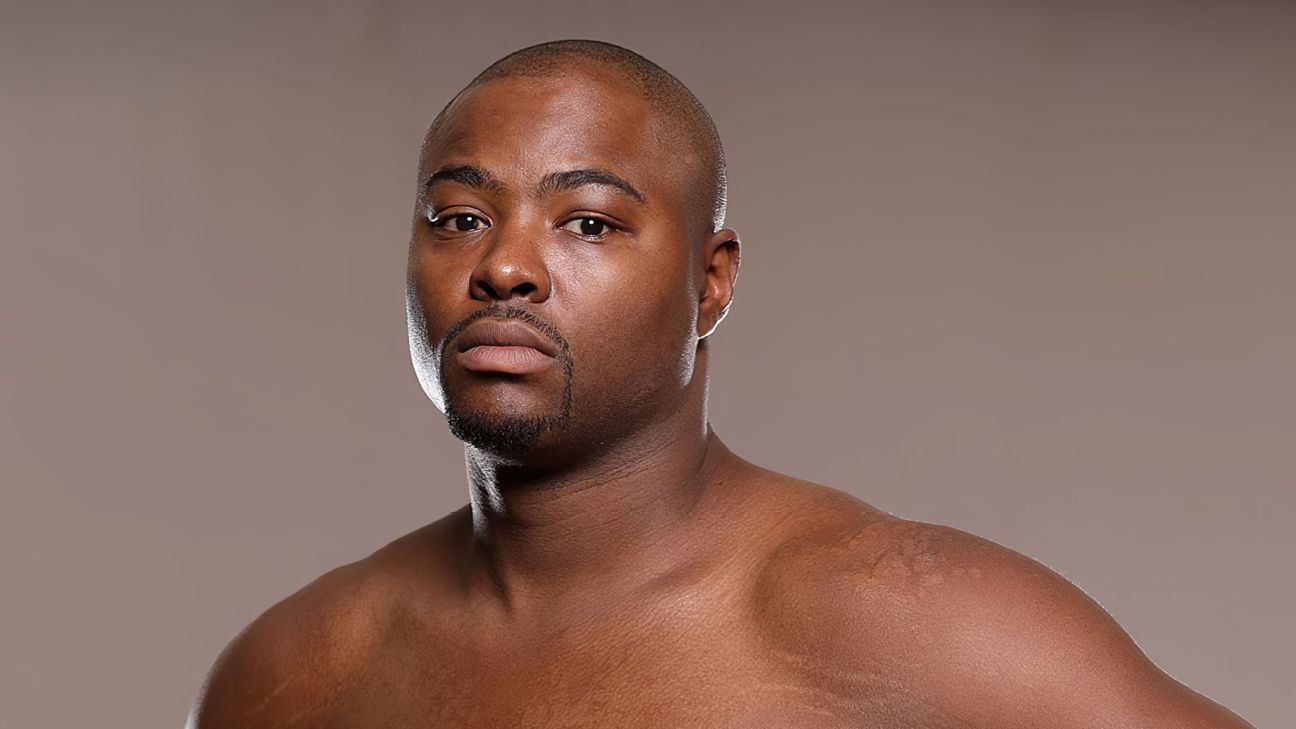 Heavyweights Jerry Forrest and Juan Torres, and junior lightweight Joshafat Ortiz have been suspended on Wednesday by the Nevada State Athletic Commission after positive drug tests.

“All three of them, we collected their urine samples, they were sent to the Sports Medicine Research and Testing Laboratory in Utah,” Bob Bennett, executive director of the Nevada Athletic Commission told ESPN. “All three came back as an ‘adverse analytical finding,’ which translates into testing positive for the substances identified.”

Forrest, who lost a 10-round decision to Carlos Takam inside the Top Rank bubble at the MGM Grand Conference Center in Las Vegas, tested positive for marijuana. Forrest was a late replacement for Jarrell Miller — who tested positive for banned substances before he was scheduled to face Takam.

“So Mr. Forrest, our standard suspension for THC is nine months, however if the respondent, the fighter, makes a prompt admission, [he] gets six months,” Bennett explained. “But based on the fact that Mr. Forrest took this fight on a short notice, we reduced it to four-and-a-half months, and entered it into an adjudicated agreement with him.”

Torres — who lost to Hector Perez in a six-round heavyweight contest on June 16 — tested positive for elevated levels of testosterone and received a nine-month suspension. Ortiz — who defeated Joshua Orta by decision on July 9 — tested positive for the anabolic steroid methylclostebol and was also suspended nine months.