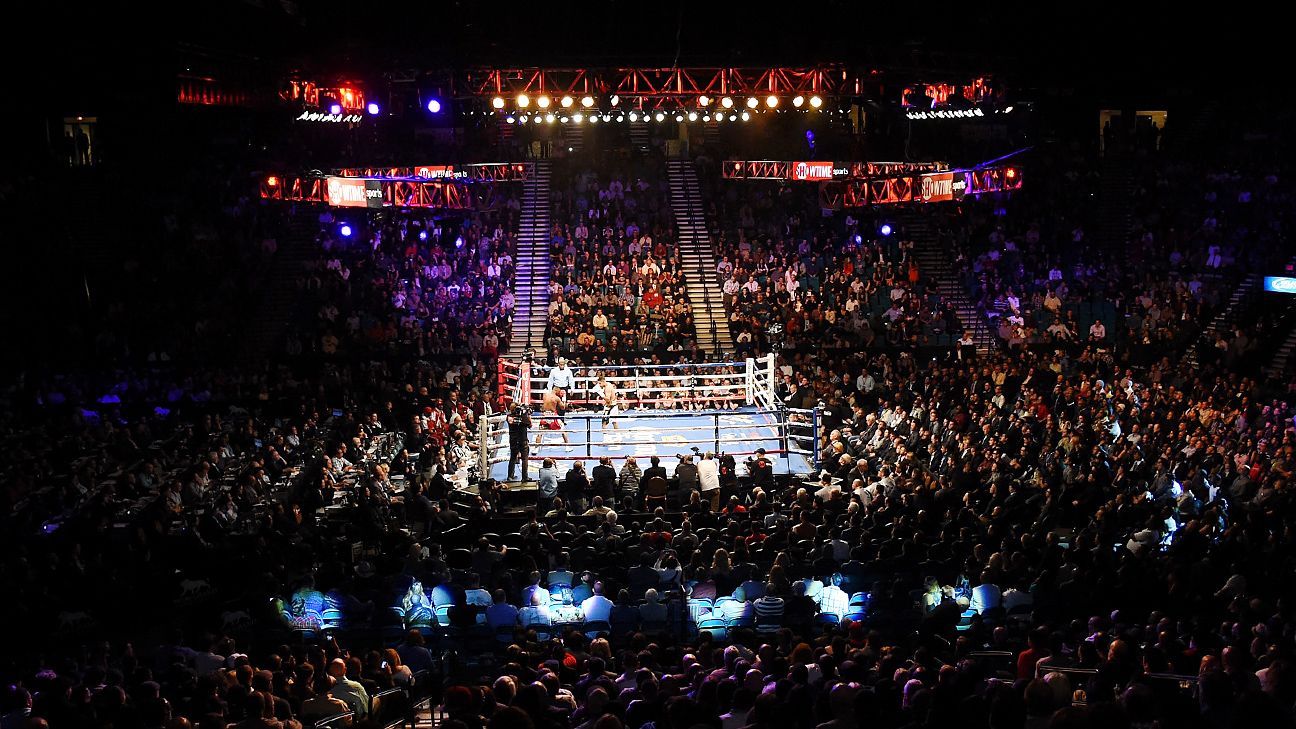 Nevada is adopting new, innovative instant-replay rules for boxing — the first of their kind in combat sports, according to an email obtained by ESPN on Friday.

The Nevada State Athletic Commission (NSAC) will be implementing new procedures for instant replay in boxing that include an outside-the-ring review official and a yellow light on the ring apron signifying a review.

For the last year, the NSAC has been using instant replay in boxing at any time during a bout, which is not something that has been adopted in many other states. But these new regulations represent an even greater change.

“We have moved forward from our original procedures to a more advanced process similar to the NFL, MLB, NBA and Professional Tennis,” NSAC executive director Bob Bennett wrote in an email to Association of Boxing Commissions and Combative Sports (ABC) president Brian Dunn on Friday.

It’s unclear if the replay rules will also be used in MMA or when the new procedures will begin. A request for comment from Bennett was not immediately returned Friday.

The review official is a new position that did not exist before. She or he must be a former or current referee with “extensive experience in that capacity,” per the new regulations. The review official will be seated at the commission table nearest to the neutral corner. He or she will provide the referee with consultation regarding fouls or any other events during the bout.

The review official can initiate instant replay at any time during a bout based on his or her discretion to determine whether or not a foul was committed or situation was interpreted correctly, per the new regulations. The review official can signify a sequence is under review by turning on a new yellow light that will be placed on the ring apron in sight of the referee, judges, timekeepers, inspectors, corner people and broadcast team.

Referees can also request an instant-replay review from the review official or consult with the review official at any time during a bout on calls they are not clear on — for instance, if a sequence was a knockdown or a slip; if something was a foul or not; or if a cut came from a legal or illegal blow. However, only the referee can determine whether or not a foul is intentional or not. The referee will use a hand signal to the review official to initiate the instant-replay process, as well as calling for the yellow light to be activated and put on the ring apron.

Corners will not get the ability to communicate with their fighters during an instant-replay timeout. The idea is to make the process as streamlined as possible.

“All communications/consultations by the Referee and [review official] should be comprehensive yet succinct to make the correct call while also maintaining the flow of the fight,” the regulations read.

In MMA, Nevada allows for instant replay use at all times during a bout, though there is no written process as of yet like this. The Unified Rules of MMA only call for replay use in fight-ending sequences.

Bennett added in his email that the commission is “sure to make adjustments” to these regulations as things go.

“The NFL first experimented with instant replay in 1976 and are still improving their procedures to date,” Bennett wrote. “Upon employing our new procedures, and through trial and error, we are sure to make adjustments along the way all in support of the fighters and our sport.”