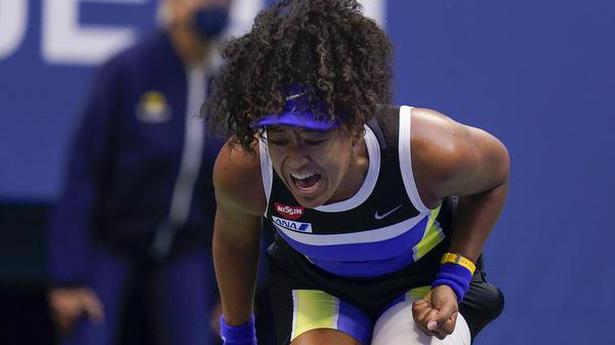 Japan’s Naomi Osaka has withdrawn from the upcoming French Open with a hamstring injury, she said on Thursday.

The 22-year-old had her left hamstring taped when she battled back against Victoria Azarenka in the U.S. Open final in New York on Saturday to win her third Grand Slam title.

“Unfortunately, I won’t be able to play the French Open this year,” the world number three wrote on social media in a message she also posted in Japanese.

“My hamstring is still sore so I won’t have time to prepare for the clay — these two tournaments came too close to each other for me this time,” she wrote, adding“I wish the organisers and players all the best.”

The French Open will be held from September 27 to October 11 after being moved from its usual late May-June slot due to the coronavirus pandemic.