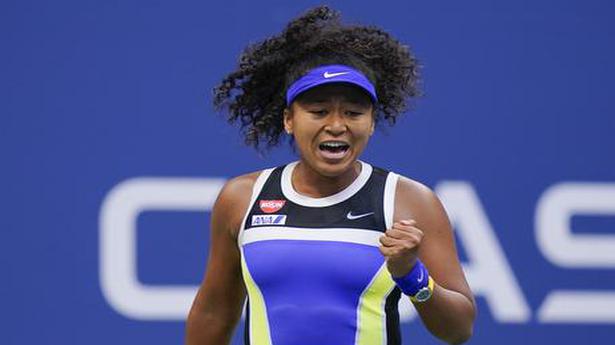 Naomi Osaka won the most unique of U.S. Open titles on Saturday when she beat Belarusian Victoria Azarenka 1-6, 6-3, 6-3, to lift the trophy for the second time in three years.

With the hardcourt major being staged without any fans in attendance due to the COVID-19 pandemic, the Japanese fourth seed did not let the unusual circumstances distract her as she produced an battling performance to win her third Grand Slam title.

The victory allowed the 22-year-old to maintain her 100% winning record in Grand Slam finals while Azarenka was denied a U.S. Open crown for a third time having also finished runner-up in 2012 and 2013.

Still it was a remarkable and unexpected run for the 31-year-old Belarusian, who was playing in her first major final in seven years.

It marked the first time since Arantxa Sanchez-Vicario in 1994 that a player had dropped the first set of the women’s final and fought back to win the title.

BackBenchers - April 13, 2021 0
The team that had been known as Kings XI Punjab till last season must be pleased with its winning start to its campaign...