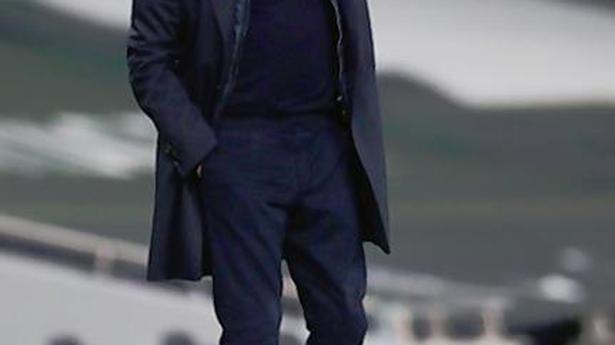 Manchester United needs a response on the pitch when Jose Mourinho returns to Old Trafford as Tottenham manager on Sunday to calm the unease of supporters frustrated by a lack of movement in the transfer market.

Dutch international midfielder Donny Van de Beek is the only player United has signed in the transfer window so far with Monday’s deadline leaving precious little time for more deals to be concluded.

The outcry for new players has not been quietened by United’s poor start to the Premier League season.

A 3-1 home defeat by Crystal Palace dampened optimism of a title challenge this season before it escaped a 3-2 victor at Brighton last weekend after the host hit the woodwork five times.

Failure to beat a Spurs side playing its fourth game in eight days this weekend will have alarm bells ringing that United risks going backwards this season.

Mourinho, meanwhile, has said he has already moaned enough about the club’s packed fixture list and will not use it as an excuse against United Sunday.

“It’s the last one, the last match,” he told a news conference on Friday. “I don’t want to moan. I moaned enough and I moaned with real things on my hands and I don’t think anyone disagreed with me, even when I was moaning about the situation.”

Mourinho said forward Son Heung-min could play a part at Old Trafford after the South Korean recovered from a hamstring injury, which was not as bad as first feared.