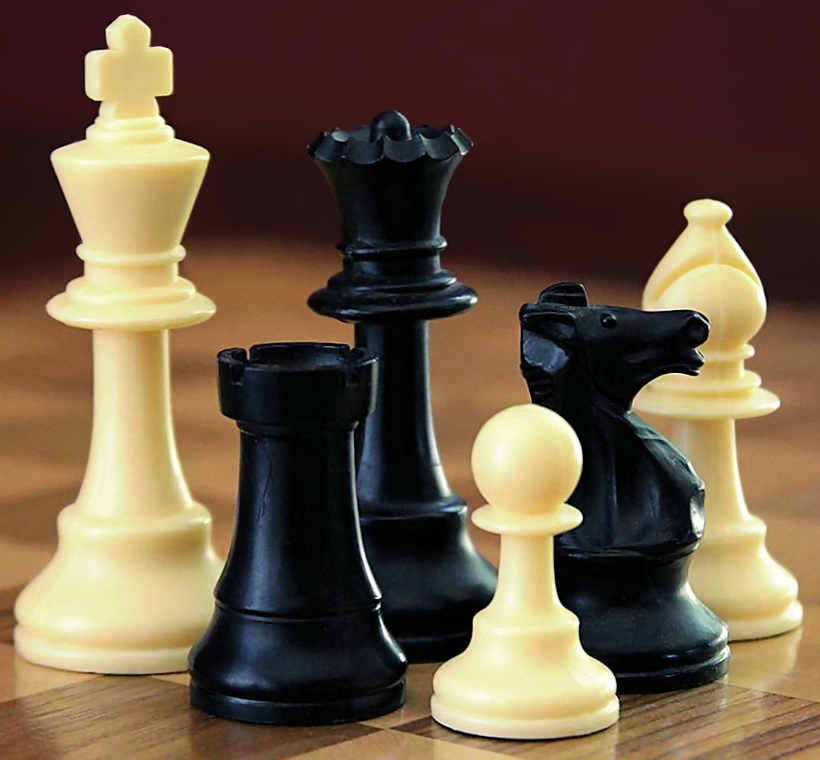 On Monday in the opening fixtures of Division 1 of the new Shropshire Online Chess League, Oswestry A lost 3-1 to a powerful Telepost team. The only win came on the bottom board where Leon Cox won convincingly.

On Tuesday the first, second and third teams all lost in the final fixtures of this year’s 4NCL League. The first and second teams both finished seventh out of eight teams in their groups and will be playing in a Division lower from January.

The third team finished third in their Division and narrowly missed out on promotion. The fourth team drew.

On Thursday was the opening fixtures of the new League Republic online chess league. Malpas & Oswestry & Friends also have entered four teams in this competition, but the sides have been rejigged so that they are roughly equal in strength.

The other two teams had easy wins. Oswestry won 3-0 with wins by Brian Whtye on one, Charles Higgie on two and Adrian Bailey on three.

Far, Far Away won 2-1 with Mehmet Altinsoy from Turkey winning on one. Americans Gary Varjian and Slawomir Ksiazek play on two and three with Gary losing and Slawomir winning.

This Oswestry play SAWS and Malpas play Far, Far Away.

BackBenchers - December 4, 2020 0
FOLSOM (CBS13) — If you’re ready to burn your Thanksgiving meal calories away, the coronavirus may make that more difficult with indoor gym...

Ravindra Jadeja picks up the bits and pieces of his batting...

“Games close to the soil, they don’t need people like me,...