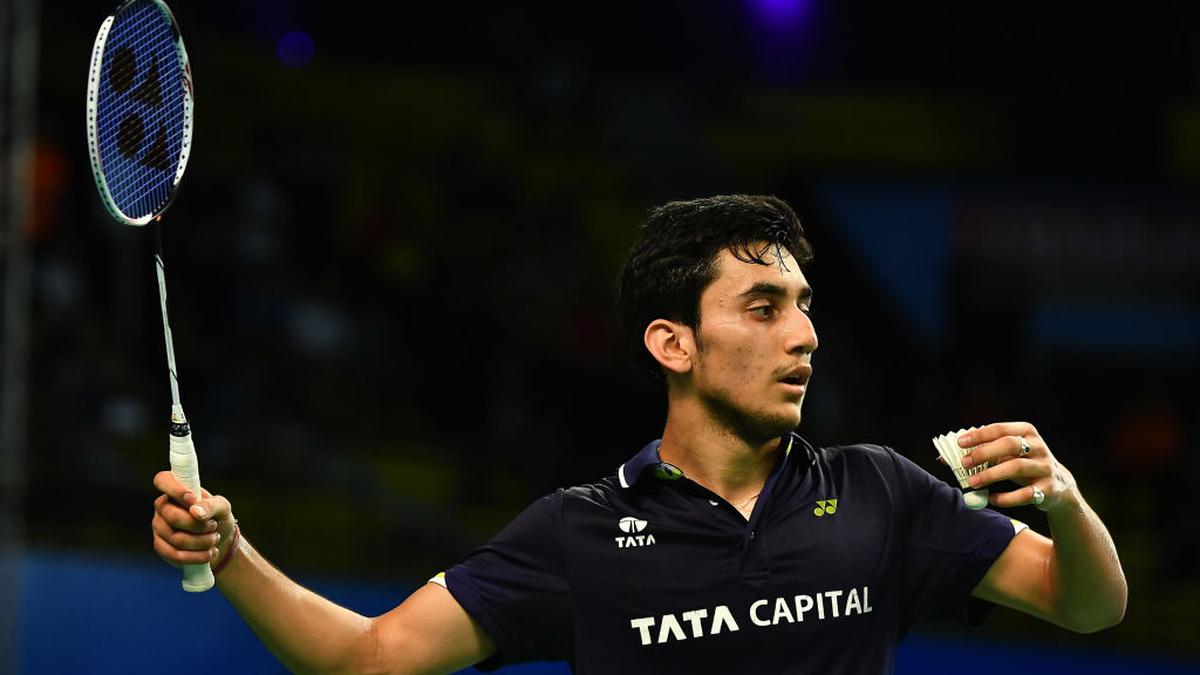 The loss of momentum due to the COVID-19 disruption has been frustrating, concedes fast-rising Indian shuttler Lakshya Sen, who cannot wait to go full throttle when international badminton resumes with the Denmark Open from October 13.

The 19-year-old claimed five titles in the senior circuit last year, including two BWF World Tour Super 100 top honours — SaarLorLux Open and Dutch Open — to climb to 32nd in the international standings by the end of 2019. But that was before the deadly pandemic brought everything to a halt in March this year.

“It was frustrating as there was no tournament because of the virus. But then it is same for everyone. I just hope we get to play, now that Denmark Open is happening,” Lakshya, who is currently ranked World No 27, told PTI.

The shuttler from Almora also claimed a big win over Asian Games gold-medallist Jonathan Christie at the Badminton Asia Team Championships earlier this year and then put up a solid fight against former world champion Viktor Axelsen at the All England Championships.

The Birmingham event was the last tournament to be held this year with the Badminton World Federation suspending the rest of the calender due to the COVID-19 pandemic.

It will be after seven months that Lakshya will get to play international badminton at the Denmark Open.

“It took two weeks to get back to normal and now I am ready to give my best and see whatever happens. It is the first event for everyone so I can’t expect anything, will just go all out from the start,” he said.

Talking about his fitness, he said: “I have improved a lot and I am in a better shape than last year. I participated in many tournaments in 2019 so it was more about maintenance and playing.

“But I will only know about my game when tournaments start. I will get a feedback and compare my level with last year. So I am just waiting for Denmark Open to start to test my game.

“I got a lot of confidence after training for the last few months but unless I play matches, put myself in a pressure situation, I won’t be able to assess myself,” he explained.

Lakshya will start against France’s Christo Popov, who won the first medal for his country at the World Junior Championships last year.

A win will pit him against either Japan’s Kanta Tsuneyama or Denmark’s Hans-Kristian Solberg Vittinghus.

“It is a good draw but a lot of top players are not playing. I have played Popov before. I have a 2-1 record against him and I might play Vittinghus in second round, so I will take one match at a time,” he said.

He will also participate at the SaarLorLux Open which is scheduled to be held from October 27 to November 1 at Saarbrucken, Germany.

“I will be defending a Super 100 title for the first time at SaarLorLux. So I am very excited. There are other Indian players who are also participating. So looking forward to the tournament.

“I will be training at the Peter Gade Academy after the Denmark Open and from Germany I will return to Denmark and practice there before returning to India in November end. I had planned it that way as the Asia leg was earlier scheduled in November.”

Lakshya said he “could try new things during the last few months, which otherwise are not possible in a packed schedule.”

“I worked on strength and my cardio, so there were long running sessions and also we played a lot of other sports like football and basketball which helped to improve our fitness,” he said.

Asked if it is difficult to focus on the sport in this time, he said: “…it is but sports is a different field and even if something is happening in your personal life or somewhere else, you can’t allow it to affect you. When you are on the court, you have to focus.

“…when lockdown happened, I used to be worried as there was a lot of uncertainty but now a lot of time has passed and we have a new normal.

“Things will be different and we have to take care of hygiene and safety. Apart from that, we can’t do anything, at the end of the day we are sportspersons and we have to play,” he signed off.