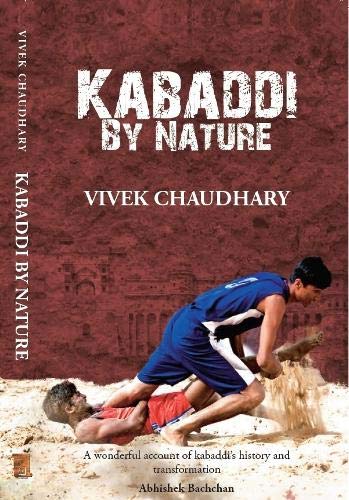 Kabaddi by Nature: Adopting a cinematographic style, Vivek Chaudhary has graphically captured the dramatic revival of kabaddi from a rural sport languishing in obscurity to a hep urban game being played in air-conditioned indoor stadiums with the Bollywood stars and leading business magnates in the audience. Going by the auction figures, kabaddi has created the highest number of crorepatis after cricket. The robust earthy sport whose origin is traced to a mythical past, was an important part of India’s nationalist movement. This is a fascinating story competently told by Chaudhary with his long experience of reporting sport from many parts of the world. A real page-turner.

Sania and Klepac in semifinals