Home Football ISL to kick off on Nov. 20 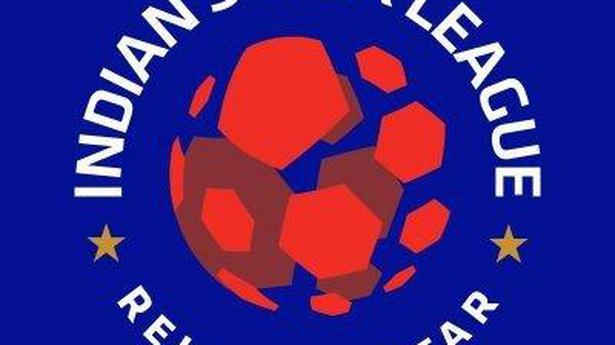 The 2020-21 Indian Super League season will kick off on November 20, the organisers announced on their Twitter handle on Thursday. The competition will take place in a bio-secure environment across three venues in Goa.

The format — after SC East Bengal’s addition as the 11th team — still remains undecided while the match schedule has to take into account the continental commitments of FC Goa, ATK Mohun Bagan and Bengaluru FC, India’s representatives in Asia next year.

The Asian Champions League, where FC Goa will play, is scheduled to begin in February. Mohun Bagan’s AFC Cup group stage matches commence in March, while the qualifiers for the same competition, in which BFC will participate, start in February.

BackBenchers - January 20, 2021 0
Warne was, however, effusive in his praise for the Indian team which braved injuries to its key players and absence of regular skipper...

Hyderabad: Burqa-clad women are the heroes in this boxing academy

Going for the kill at the Gabbatoir: Five best moments of...

South Delhi to hire professionals to teach yoga at parks

Manchester City Boss Pep Guardiola Not Sure When Sergio Aguero Will...

‘Unreal! One of the greatest series ever’

The Myth & Mystery of Chess Pie

The big lesson for us is never ever underestimate India: Justin...

Where is the intent in Indian badminton?