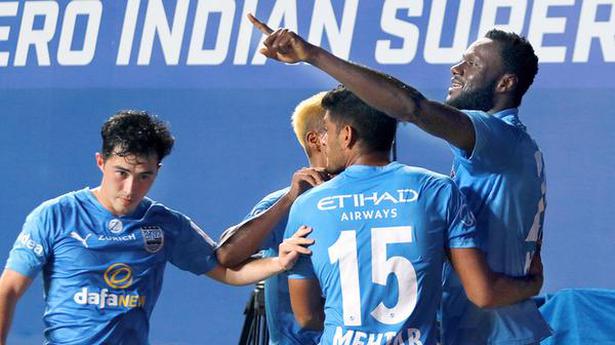 With the tie well-poised at 2-2, Mumbai City FC will square off against FC Goa in the second-leg of the 2020-21 Indian Super League’s first semifinal in Bambolim on Monday.

The team coming out on top at the GMC Stadium will book a place in the ISL 2020-21 final and has the chance to compete for an AFC Cup 2022 qualifiers spot, which is awarded to the winner of the playoffs.

MCFC came from behind twice to deny Goa the advantage in the tie with a draw on Friday. Despite his side not starting the previous match like he would have wanted, manager Sergio Lobera isn’t too concerned, especially with Mumbai claiming a close league title just a few days back.

“I don’t feel any pressure, neither do the players. It has been a big season and we have achieved something very important. We want to enjoy the playoffs and win another trophy,” he said in a virtual media conference.

Meanwhile, Lobera’s counterpart Juan Ferrando has several injury concerns. Seriton Fernandes and Princeton Rebello were both stretchered off in the last outing. With Brandon Fernandes already out, the Gaurs might be a bit short on Indian options.

Mumbai finally has a full squad available after the return of the suspended Amey Ranawade.