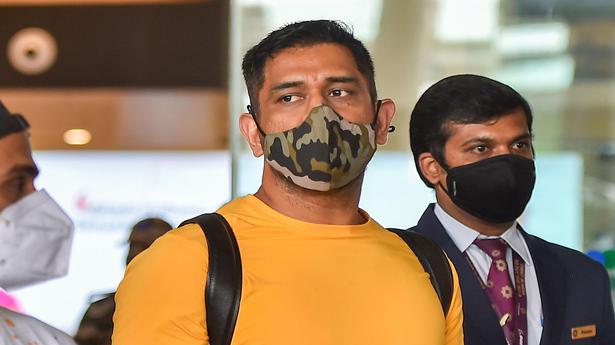 Missing key men Raina and Harbhajan, CSK will look to buck the odds yet again.

Chennai Super Kings is a feeling. It’s about a spirit that embraces freedom. And a way cricket is played, without the fear of defeat. Where cricketers are chilled out off the arena, relaxed and focused on it.

CSK is about that euphoria when scripting victories from impossible situations, bucking the odds.

The franchise is also about M.S. Dhoni. He is the heart of the side, the soul of its existence.

It is Dhoni who implores his men to banish the demon of self doubt and express themselves.

The examples are many. Ambati Rayudu was reborn under Dhoni’s guidance, and Shane Watson, turning back the clock and free from expectations, rediscovered his mojo.

To the legion of its supporters, CSK is what it is because it dishes out a daring, flamboyant brand of cricket that consistently throws up heroes.

And then there is the ageless Dhoni himself, still lightning quick behind the wickets and between the stumps, and still backing himself to unleash the monster hits.

Then, as captain cool, he is hugely influential, narrowing down the angles or setting up alluring baits, and cleverly changing bowlers.

Dwayne Bravo is effective with his changes of pace since Dhoni comprehends exactly when to bowl him.

CSK has had starting problems this time around in the UAE, struck by COVID-19 and losing key men Suresh Raina and Harbhajan Singh, both for personal reasons.

The radiant Raina is a tough act to fill but CSK, given the cricketing acumen of Dhoni and coach Stephen Fleming, could well find an answer.

Harbhajan’s absence leaves CSK without an off-spinner but the side could employ the googlies of Piyush Chawla and Imran Tahir against the left-handers.

Apart from Piyush, the two other signings, Josh Hazlewood, rated the world’s best by Richard Hadlee for his accuracy, swing and cut, and the combative left-arm seaming all-rounder Sam Curran promise much.

Since the matches will be played at only three venues, Dubai, Sharjah and Abu Dhabi, the pitches could slow down, bringing the spinners into play.

And Dhoni’s Dad’s Army could emerge the Daddy of them all.