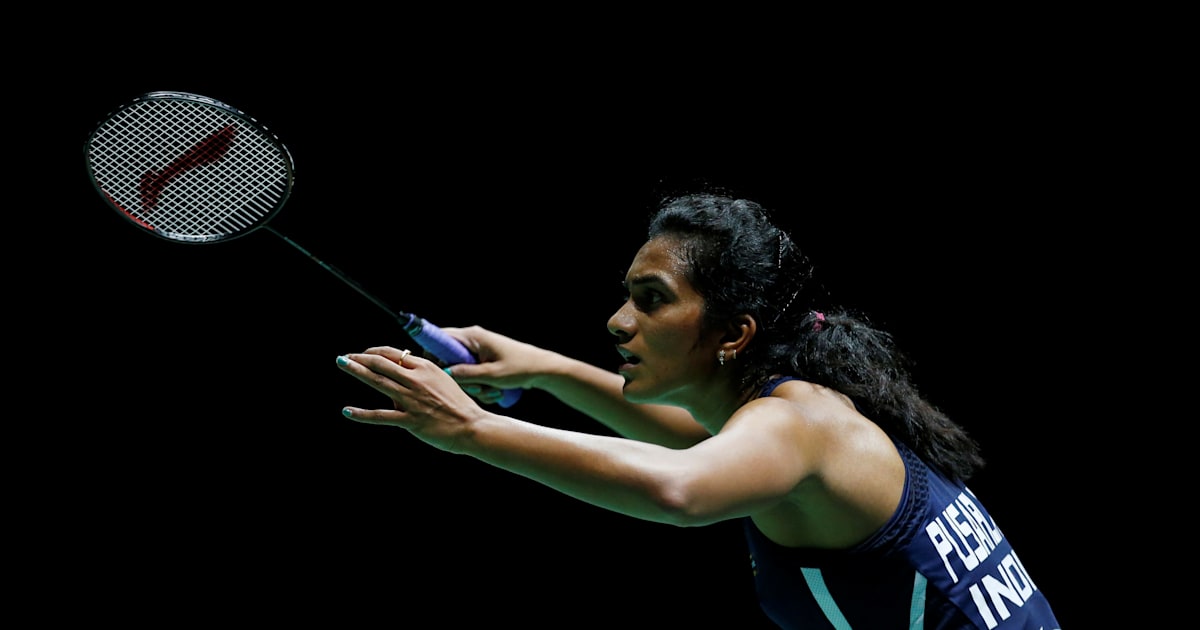 Srikanth took control of the decider early but Sameer Verma fought back to level the score up at 7-7.

With the score at 14-11, Srikanth seized the initiative and picked up seven points on the bounce to comfortably win the third game 21-11. Srikanth moves on to the second round.

Third game, it is!

Sameer Verma, again, started the second game strongly and raced to a 11-7 lead heading into the break.

Srikanth, however, wasn’t going to go down without a fight. The 28-year-old upped his level to finally catch up to Sameer Verma at 17-17 and then pushed on to win the second game 21-18.

All to play for in the next game now.

World. No. 27 Sameer Verma is off to a good start against Srikanth, who is 14 places above him in the BWF men’s singles ranking.

Sameer Verma was off the blocks and took a 11-5 lead heading into the first mid-game break of the match. Srikanth rallied to close down the gap after the restart bur Sameer Verma held out to win the first game 21-18.

Can he close the match out in the second game or is another three-game affair between the two on the cards?

An all-Indian men’s singles clash between former world No. 1 Kidambi Srikanth and Sameer Verma on Court 3 kickstarts India’s matches on Day 2 of the Swiss Open.

The two players have met only once on the international stage in the past, with Kidambi Srikanth taking the win at the 2018 Denmark Open. Sameer Verma, however, pushed Srikanth to three games in the match and that too, only a few months after Srikanth rose to world No. 1 in April 2018.

The two players are on the court now for their Swiss Open clash.

Day 2 of Swiss Open 2021 promises to be a busy ride for Indian badminton fans. As many as 12 different matches involving Indian shuttlers are on the agenda.

The highlights will be the two matches in women’s singles, involving PV Sindhu and Saina Nehwal.

For Rio 2016 silver medallist PV Sindhu, it will be a nostalgic return to the St. Jakobshalle arena in Basel – the venue where she became world champion in 2019.

PV Sindhu faces Turkey’s Neslihan Yigit in her round 1 match at the Swiss Open and the world No. 7 will be favourite to go through.

However, having failed to impress during the two Thailand Opens and BWF World Tour Finals in January, PV Sindhu will have a lot to prove.

HS Prannoy, on the other hand, will square off against Netherlands’ Mark Caljouw while B Sai Praneeth opens his campaign against Misha Zilberman from Israel.

In the doubles matches, all eyes will be on men’s pair Satwiksairaj Rankireddy and Chirag Shetty. The duo plays Scotland’s Christopher Grimley and Matthew Grimley in the first round.

Satwik won his mixed doubles match on Tuesday and will look to carry forward the momentum.

The Swiss Open 2021 also marks the resumption of the Olympic qualification window, points earned in Basel will count towards the players’ Race to Tokyo Rankings, which will ultimately decide which shuttler gets a ticket to play at the Tokyo Summer Games in July.