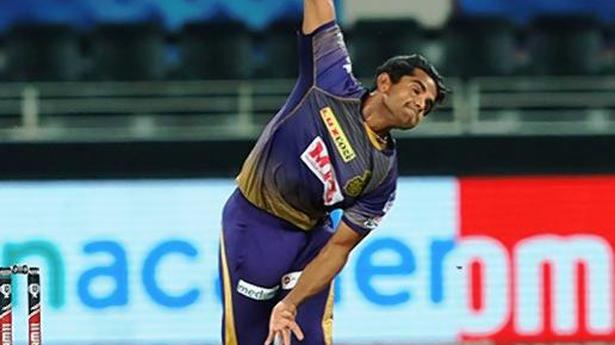 “The fact that a player like Cummins is around is a confidence booster. The way he carries himself, his body language, it is a pleasure to have him around,” Karthik said at the post-match press conference.

“The boys are learning a lot. He is interacting with all these guys not only on the field, but making a genuine effort off the field,” said Karthik.

The KKR skipper was delighted to see Mavi and Nagarkoti, who were part of India’s under-19 World Cup win in 2018, doing well.

“Just to see these boys out there playing and representing our franchise….we stuck with them [and] I am happy. I don’t want to put pressure on them by making them feel that they are the ones we are dependent on. If they keep chipping in and doing their bit, there are fabulous cricketers around who will make them look even better,” Karthik said.

He was also happy for spinner Varun Chakravarthy, who recovered from injury and has served KKR well so far, bowling his full quota of overs in the last two matches at a fine economy rate of 6.25 and taking three wickets in the process.