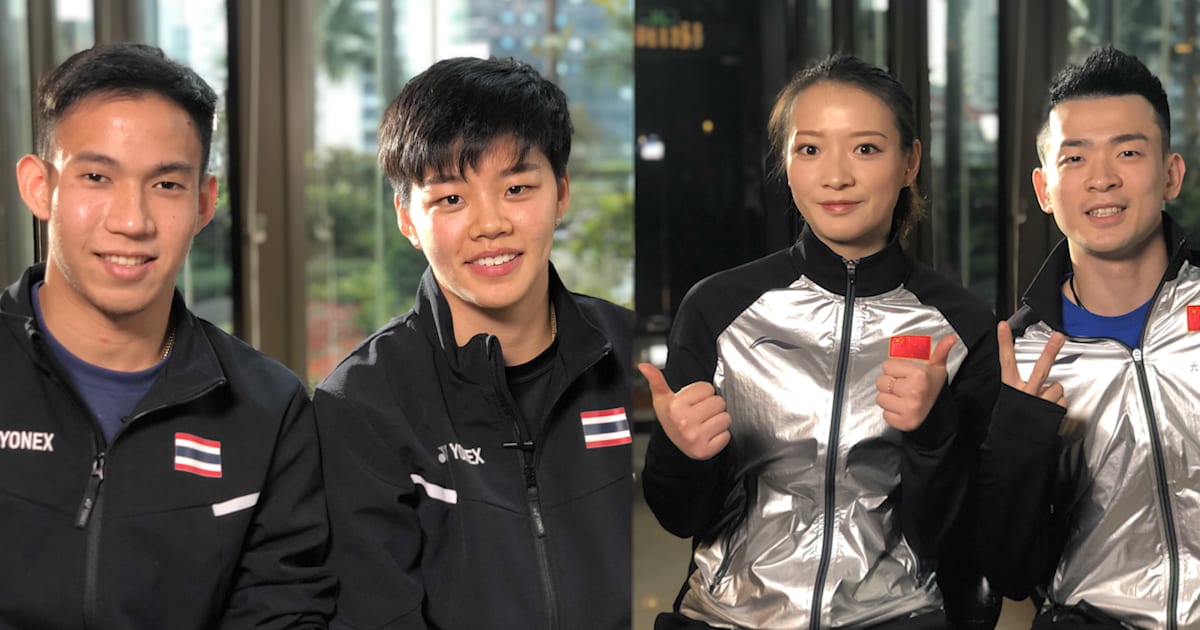 They say keep your friends close, and your enemies closer. But Huang Yaqiong and Sapsiree Taerattanachai have genuinely managed to forge a close friendship despite being each other’s rival on the badminton court.

In an exclusive interview with Olympic Channel, the duo shared how their unique friendship came about. Huang recounts that ” since the start of the 2017 season, we have always played each other in almost every competition.” However it was only after the 2018 Asian Championship, when they all decided to take a picture together and that sparked a conversation that spanned into friendship.

“Since then, we’ve built up our relationship as friends. And we started communicating more often.” – Sapsiree Taerattanachai

The fierce mixed doubles rivals have found a way to be friends. Huang Yaqio…

Huang, together with her partner Zheng Siwei have reigned supreme as the world number one mixed doubles pair since August 2018. The Chinese duo are also the reigning world champions having clinched back-to-back titles in 2018 and 2019.

Taerattanachai and her partner, Dechapol Puavaranukroh, meanwhile have been slowly climbing up the rankings and the Thai pair are currently in a position try and end the Huang and Zheng’s streak as world number one.

“We are opponents on the court and we are friends off-court. The result of the court will not affect our normal life. We also cherish the opportunity to play against each other. ” – Huang Yaqiong

Despite neither Huang being able to speak Thai, nor Taerattanachai any Mandarin, the two have managed to find a way to transcend language boundaries.

“We used several languages to communicate,” shares Taerattanachai, “a mix of Mandarin, English and hand gestures.”

With both players and their partners set to make their Olympic debut at the Games in Tokyo, the pressure and intensity is surely building ahead of the biggest sporting stage in the world.

However, their partners have a similarly relaxed view about their friendship, with Puavaranukroh quick to point out that “they’re just friends and nothing more”.

While Huang’s partner Zheng draws a comparison to the friendship between one of badminton’s greatest rivals, Lin Dan and Lee Chong Wei, arguing that the intense rivalry does not necessarily have to effect the friendship.

“I don’t think being competitors means we can’t also be friends. Otherwise athletes can never be friends.” – Zheng Siwei