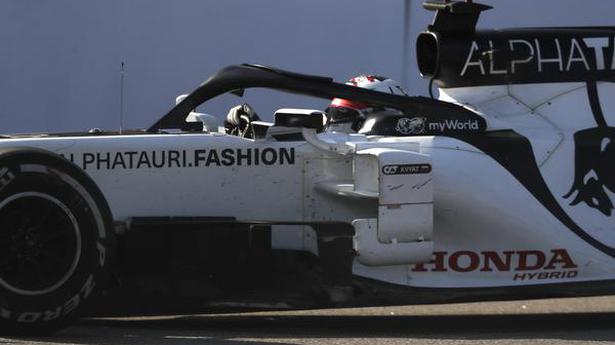 Honda will withdraw from Formula One at the end of the 2021 season, the Japanese engine manufacturer announced Friday, citing environmental initiatives.

Honda, which resumed competition in F1 in 2015, is the power unit supplier to Red Bull and AlphaTauri.

The company said it had attained its goals of earning victories last season and two wins in 2020.

In the meantime, as the automobile industry undergoes a once-in-one-hundred-years period of great transformation, Honda has decided to strive for the ‘realization of carbon neutrality by 2050,’ Honda said in a statement.

This goal will be pursued as part of Honda’s environmental initiatives which is one of the top priorities of Honda as a mobility manufacturer.

Toward this end, Honda needs to funnel its corporate resources in research and development into the areas of future power unit and energy technologies, including fuel cell vehicle (FCV) and battery EV (BEV) technologies, which will be the core of carbon-free technologies, it said.