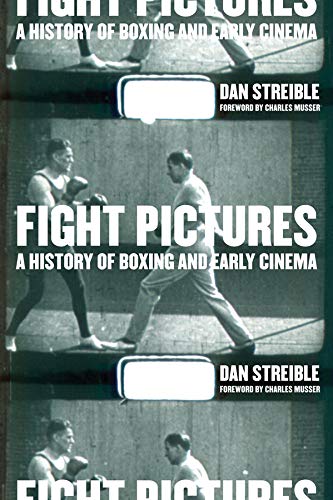 The first filmed prizefight, Veriscope’s “Corbett-Fitzsimmons Fight” (1897) became one of cinema’s first major attractions, ushering in an era in which hugely successful boxing films helped transform a stigmatized sport into legitimate entertainment. Exploring a significant and fascinating period in the development of modern sports and media, “Fight Pictures” is the first work to chronicle the mostly forgotten story of how legitimate bouts, fake fights, comic sparring matches, and more came to silent-era screens and became part of American popular culture.

BackBenchers - March 9, 2021 0
So you finally tried yoga and realized that you like it. You’re comfortable in downward dog, love child’s pose and even some intimidating...