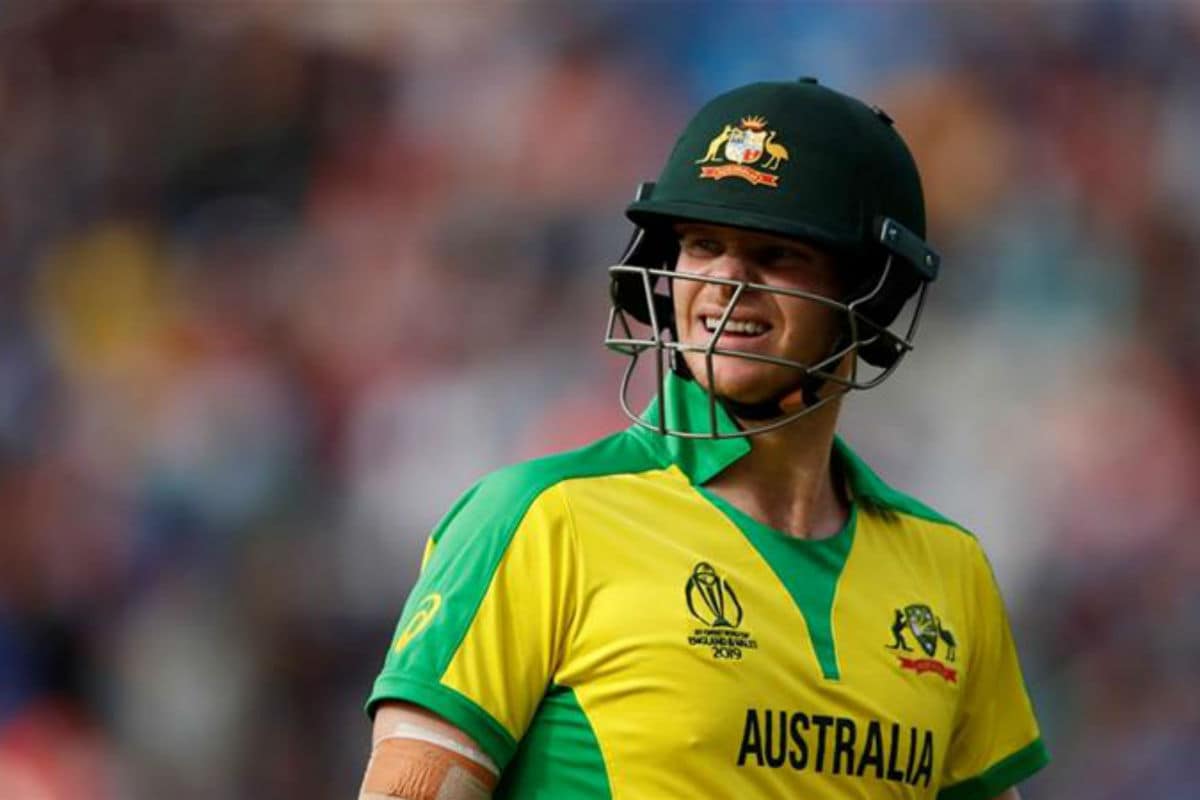 Former captain Steve Smith is all set to return to the starting line-up against hosts England in Manchester on Sunday after passing a second concussion test on Saturday, according to reports.

A Cricket Australia spokesperson said Smith was cleared after the first concussion assessment on Friday and the move to rest him was a precautionary measure, adding the star right-hander passed a second concussion test on Saturday.

He will continue to be monitored ahead of Sunday’s game.

“I think it was a good decision in the end,” allrounder Mitch Marsh said about Smith’s absence for the series opener.

“There’s no need to take unnecessary risks with head injuries.

Smith was a late withdrawal from Friday’s series opener after copping a head knock in the nets on match eve and was replaced in the No.3 spot by Marcus Stoinis, who impressed with a promising innings 43 from 34 deliveries on a difficult new-ball wicket.

“It probably gives our selection committee a few headaches now because the top order struck them beautifully, without getting a big score. Anytime you’ve got Steve Smith coming back into the team it’s a great feeling,” Marsh was quoted as saying by cricket.com.au.

Mitchell Starc, meanwhile, was clearly in some discomfort on Friday with some upper leg soreness he suffered when he slipped in the field, but the left-armer is expected to play on Sunday.

Aaron Finch’s side completed a 19-run win over the world champions in the first ODI and have now enjoyed success in two of their past three 50-over matches against their oldest cricketing rival, stretching back to last year’s World Cup in England.