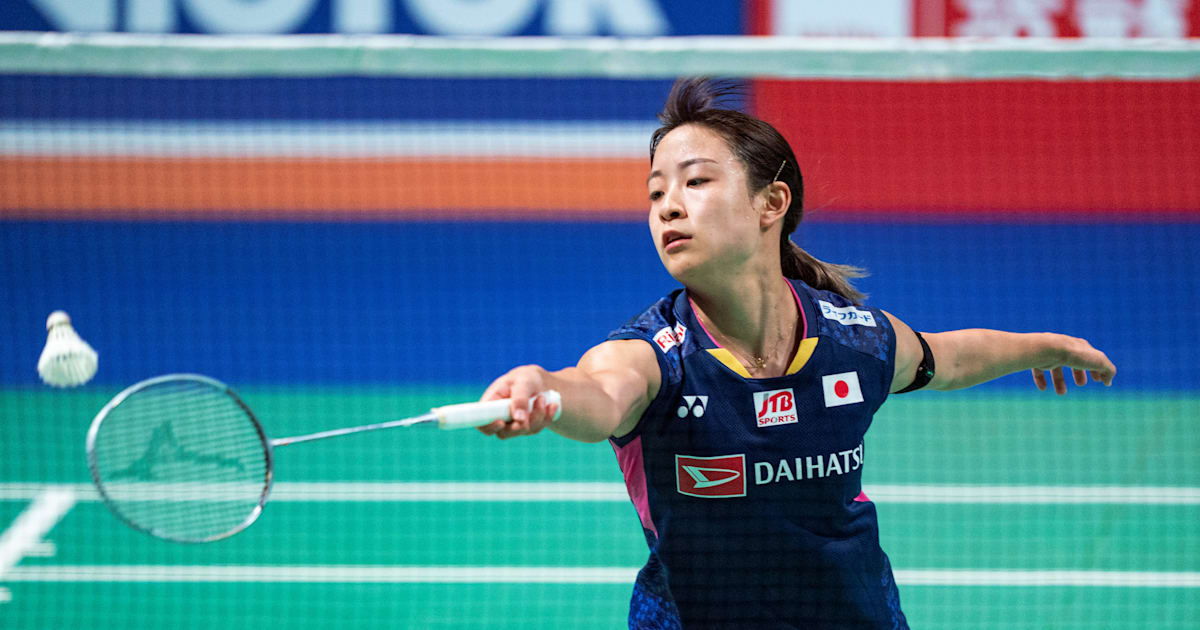 Okuhara had lost her previous seven finals but was too strong for the Spaniard as she secured her first tournament victory since the 2018 Hong Kong Open.

After cruising through the first game against Matsumoto Maya and Nagahara Wakana, they were made to work hard by the two-time world champions before eventually winning 21-10, 16-21, 21-18 in one hour and 11 minutes.

Fukushima and Hiroto led 20-14 in the decider before the number two seeds saved three match points.

But the match ended on something of an anti-climax as Matsumoto served into the net.

The men’s double finals was even more of an epic with England’s seeds Marcus Ellis and Chris Langridge taking an hour and 14 minutes to get the better of Russia’s Vladimir Ivanov and Ivan Sozonov.