Home Cricket Decoding the bio-bubble: The invisible shield changing the dynamics of sport 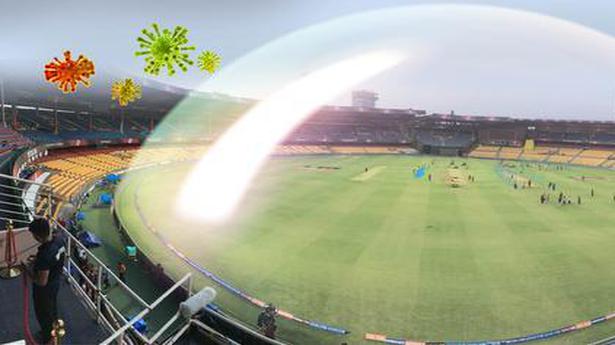 As we watch IPL from our screens, the players we cheer for through every match will be encapsulated in a bio-bubble. We explain the technologies behind this growing concept

Yes, the pandemic has disrupted the sporting — and pretty much every other — calendar for 2020. However, in July, international cricket resumed with the England and West Indies series, almost four months after COVID-19 halted all-live action. It was followed by another cricket series between England and Pakistan.

Notably, these two tournaments have something remarkable in common — other than England winning both test series. All matches were played in a ‘bio-secure bubble’ or its more popular portmanteau ‘biobubble.’ And now, the Indian Premier League (IPL) in UAE on September 19 and the Indian Super League (ISL) football championship in Goa from October 2020 till March 2021, will be played inside the bubble.

A safe and secure environment that is isolated from the outside world to minimise the risk of COVID-19 infection, a bio-bubble permits only authorised sports persons, support staff and match officials to enter the protected area after testing negative for COVID-19. Naturally, individuals must be regularly tested, temperature checked with respective health reports filed accordingly.

The bio-bubble does not just limit itself to the pitch or field; it is, of course, mandatory that all entities partake in this new form of quarantine. The Board of Control for Cricket in India (BCCI) will provide ‘bio secure bubbles’ in hotels, training sessions, matches and transportation, as confirmed by Brazilian footballer João Victor of ISL’s Hyderabad FC, in a previous interview with The Hindu.

Additionally, different zones will be created for franchise team members, match officials, cricket operations teams, ground staff, broadcast teams, hotel staff and security personnel. all must remain in their allotted zones.Medical teams — including physio and masseurs units — are mandated to don PPE kits while coming in contact with the players.

IPL teams staying in different hotels are advised to order food to their individual rooms and avoid common areas. Physical distancing and masks are a must, even while interacting with others within their bubble. Teams are allowed to hold meetings outdoors to adhere to physical distancing norms. In fact, players will not be allowed to meet their families or friends until the tournament is over.

The IPL Governing Council has made it clear that wilful breach of bio-secure bubble will invite strict action as it can put all players at risk. Should a player disobey the code in IPL, he will be isolated and be asked to test negative twice before entering the bubble again.

To maintain no transmission risks, a great deal of tech on a large scale is required. IPL’s secure bio-bubble has been created by a UK-based safety and technology firm, Restrata. Its software is COVID-19 regulations compliant, comprising a trio of tech we have seen mentioned on a quotidian basis: testing, contact tracing and Artificial Intelligence.

During the England versus West Indies series, Restrata had installed Bluetooth technology in stadiums to accurately track and trace any suspected COVID-19 outbreaks in real time. The company’s software helped organisers monitor people working in specific zones, and check whether they adhered to physical distancing and capacity limits norms. A similar technology is reported to be deployed for the IPL.

Contact tracing is broken down into three stages: contact identification, contact listing and contact follow-up, and recent technologies leverage Bluetooth (with a six-foot detection range) and Artificial Intelligence to automate this continuous data collection and processing, so that monitoring is detailed, seamless and in real-time. Often, wearables or an accreditation card will carry a chip-enabled GPS device to provide Restrata, IPL authorities and franchises detailed and live capability to track and trace individuals at all times.

Former India captain and current National Cricket Academy head, Rahul Dravid had questioned the concept of bio-bubble in May when ECB (England and Wales Cricket Board) proposed the idea of keeping players in isolation for the entire tour to keep cricket up and running amid the pandemic. At a webinar in May for non-profit organisation YUVA, Dravid called the plan “unrealistic”. He raised questions on what will happen if a player tests positive during the test match. 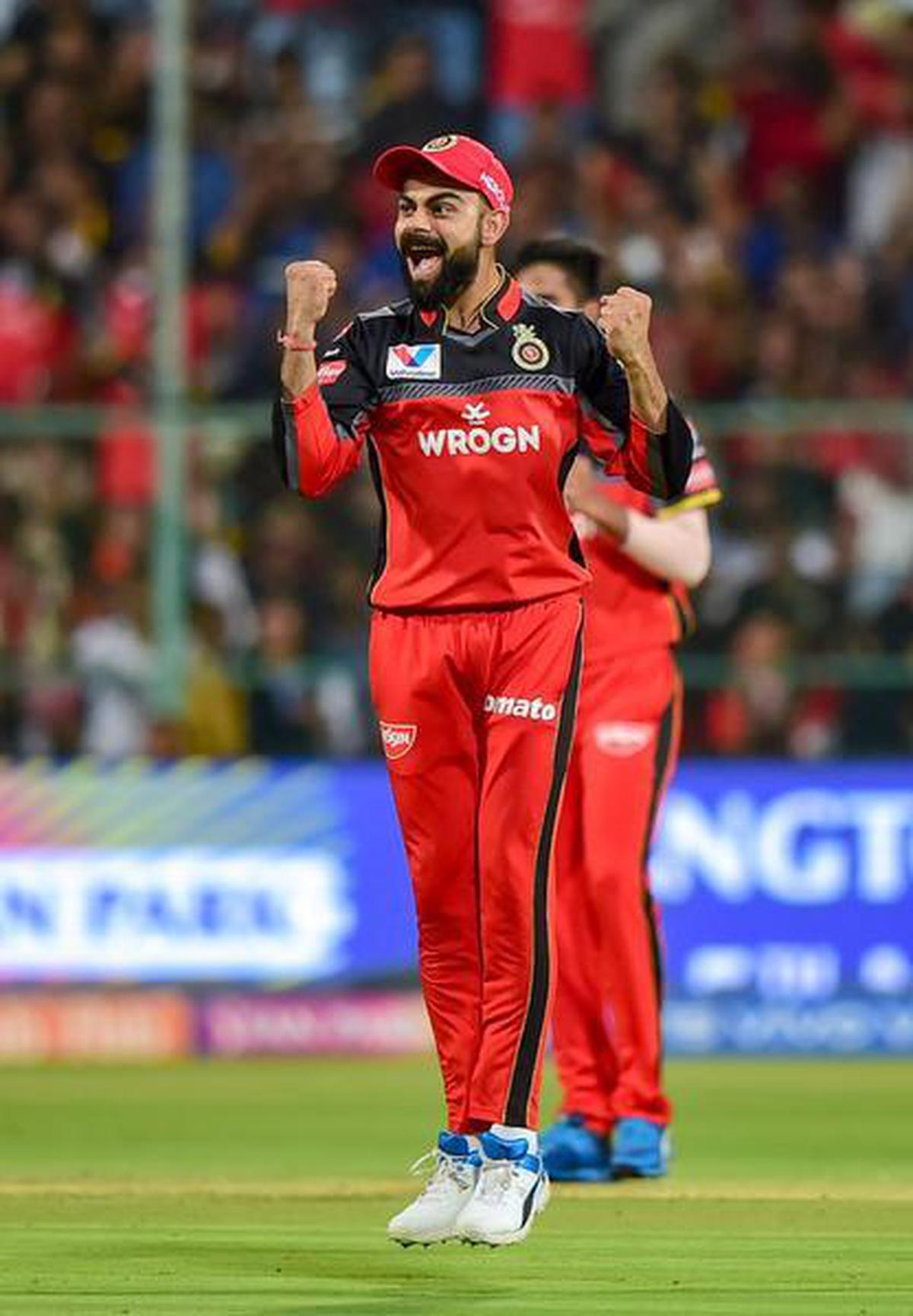 It is worth noting that the ECB has been successful in managing the bio-bubble as no players tested positive during the two different series. But, even before the 80-day bio-bubble of IPL began, Rajasthan Royals fielding coach, Dishant Yagnik tested positive for COVID-19. And recently, 13 members of the Chennai Super Kings contingent, including two players, have tested positive. As a result, concerns about the safety and security of players arose, and has invited strict directions from owners, coaches and captains of other teams.

However India and Royal Challengers Bangalore (RCB) captain Virat Kohli, during an episode of ‘Bold Diaries’ on RCB’s official YouTube channel, says the bio-bubble is there for a reason, explaining, “We are all here to play cricket…The bio-bubble needs to be respected at all times for the tournament to happen eventually. We are not here to have fun and roam around saying ‘I want to hang out in Dubai’.”

So, it is literally a case of ‘getting with the programme’ — from your TV room for fans. The idea here is that players stay safe and focussed on the game so the experience feels as close to pre-COVID times as possible.