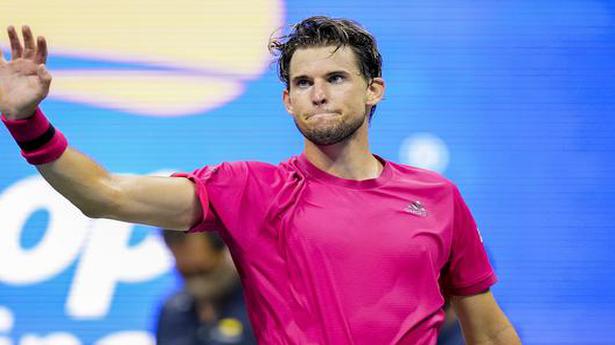 Only on four occasions in the last 70 Grand Slam events did neither of the top-two ranked players enter the quarter-finals.

Dominic Thiem’s maiden Grand Slam title win on Sunday, September 13, was the first men’s singles Major, in over 15 years to not have featured the big three – Roger Federer, Novak Djokovic and Rafael Nadal – in the quarter-finals.

With the 39-year-old Federer nursing an injured knee, Djokovic disqualified after accidentally hitting a lineswoman and Nadal opting out due to COVID-19 fears, the 2020 U.S. Open marked a rare occasion without the Big-3 in the closing rounds.

For instance, in 2003, the highest-ranked player to enter the Wimbledon quarter-finals was Roger Federer with a ranking of 5 (The top three – Andre Agassi, Lleyton Hewitt, Juan Carlos Ferrero lost before the quarters while fourth-ranked Carlos Moya did not play).