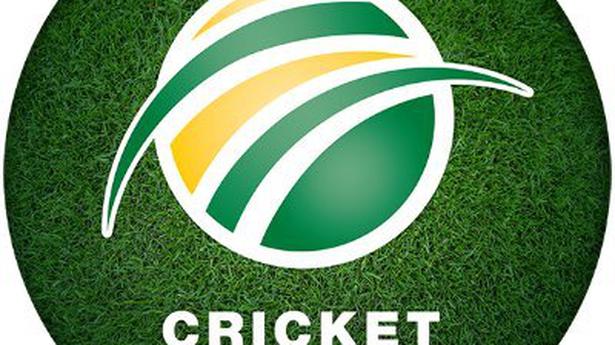 For now, Rihan Richards is in control of cricket in South Africa. He was installed in the newly created position of president of the Members Council – the country’s highest decision-making body made up of the 14 provincial affiliate presidents

Cricket South Africa’s 10-member Board of Directors has resigned, clearing the decks for an interim administrative structure in the crisis-ridden body as sought by the country’s olympic committee.

Six directors, including former acting president Beresford Williams, had stood down following a meeting on Sunday. The remaining four quit on Monday.

“After the Members’ Council had deliberated and resolved that in order to best serve the interest of cricket in South Africa, the entire Board should resign – which they did. All Independent and Non-Independent Directors have now resigned,” CSA said in a statement on Twitter on Monday.

The development comes just days before the start of the domestic season on November 2. England’s men’s team also arrives next month to play three ODIs and three T20Is.

An interim steering committee is likely to be put in charge of CSA, as per the instruction of the South African Sports Confederation and Olympic Committee (SASCOC).

For now, Rihan Richards is in control of cricket in South Africa. He was installed in the newly created position of president of the Members Council – the country’s highest decision-making body made up of the 14 provincial affiliate presidents – on Sunday.

The en masse resignation came after several calls in the past months from a range of stakeholders, including the South African Cricketers’ Association (SACA), for the Board of Directors to go.

As recently as last week, CSA had refused to disband, rejecting suggestions from the Members’ Council to comply with SASCOC.

As a result, SASCOC had referred the matter to the country’s sports minister Nathi Mthethwa, who had given CSA until Tuesday to provide him with reasons not to use the National Sports and Recreation Act to intervene.

Mthethwa had also issued a notice to the ICC that he would be wading in to CSA in a bid to reform the organisation.

Now, CSA may be able to avoid government interference by working with SASCOC and instituting a new administrative structure.

CSA has been plagued by allegations of racism, payment issues and malpractices in administration which has attracted the central government’s attention.

It had for long resisted making a report by independent investigators into its affairs public. It later released a summary of the findings, more than two months after it received the report.

CSA was also forced to hand over the full report, nearly 500 pages long, to a committee of South African lawmakers after they demanded to see it.

The parts of the report that have been publicly released allegedly revealed serious misconduct and possible acts of corruption.