Home Kabaddi “Cricket has a center in almost every city”- Nitin Gadkari describes the...

The Minister of Road Transport and Highways Nitin Gadkari recently offered his views on why cricket is the biggest sport in India. Explaining how different areas have unique sports cultures, Gadkari pointed out that cricket is the most-followed sport in the nation.

In an exclusive chat with Indranil Basu on SK Live, Nitin Gadkari spoke at length about Indian sports. He believes if the government and corporates back Indian athletes outside cricket, the country could have more champions in different sports.

When asked why cricket has become the biggest sport in India, Nitin Gadkari replied:

“Let me tell you one thing. I have built 130 grounds and stadiums for sports in Nagpur. So, I observed that in one area, there was a culture of playing hockey. In the other, people played more football.”

“I live in the old part of Nagpur, and in that region, kabaddi, kho-kho, and wrestling are the most popular sports. Cricket has a center in almost every city, every area. So, nowadays, sports culture differs as per the geographical areas,” explained Gadkari.

Nitin Gadkari further opined that two things were necessary for a particular sport to become more popular. The first was having a missionary, a teacher who gives his 100 percent every day to ensure his student learns the game to perfection.

Gadkari added that there was also a need to have proper grounds and mentioned how he developed grounds in Nagpur with the Nagpur Improvement Trust. Working together with the authorities, Gadkari aimed to have centers in particular areas that could host sports events and cultural and social programs.

How the IPL improved cricket in India

Cricket has grown by leaps and bounds in India over the last few decades. The cricket revolution began after Kapil Dev’s men won the ICC World Cup 1983. Almost two and a half decades later, MS Dhoni and his men lifted the inaugural ICC T20 World Cup in South Africa.

After that triumph, BCCI launched the Indian Premier League (IPL) and corporates and celebrities joined forces to buy teams in this tournament. The experiment of conducting an 8-team competition featuring the world’s best players has proved to be hugely successful. 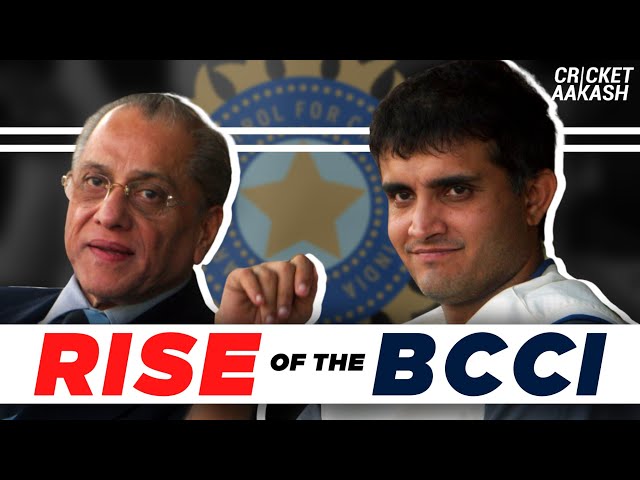 Currently, the IPl brand is worth billions while every franchise has made millions. Even the players earn handsome amounts for playing T20 cricket for a two-month period. Thanks to the IPL, the Indian cricket team has also become more dominant globally.

BackBenchers - April 11, 2021 0
Price: (as of - Details) After a huge demand, we have launched this product. This is definitely a chess combo any chess enthusiast...