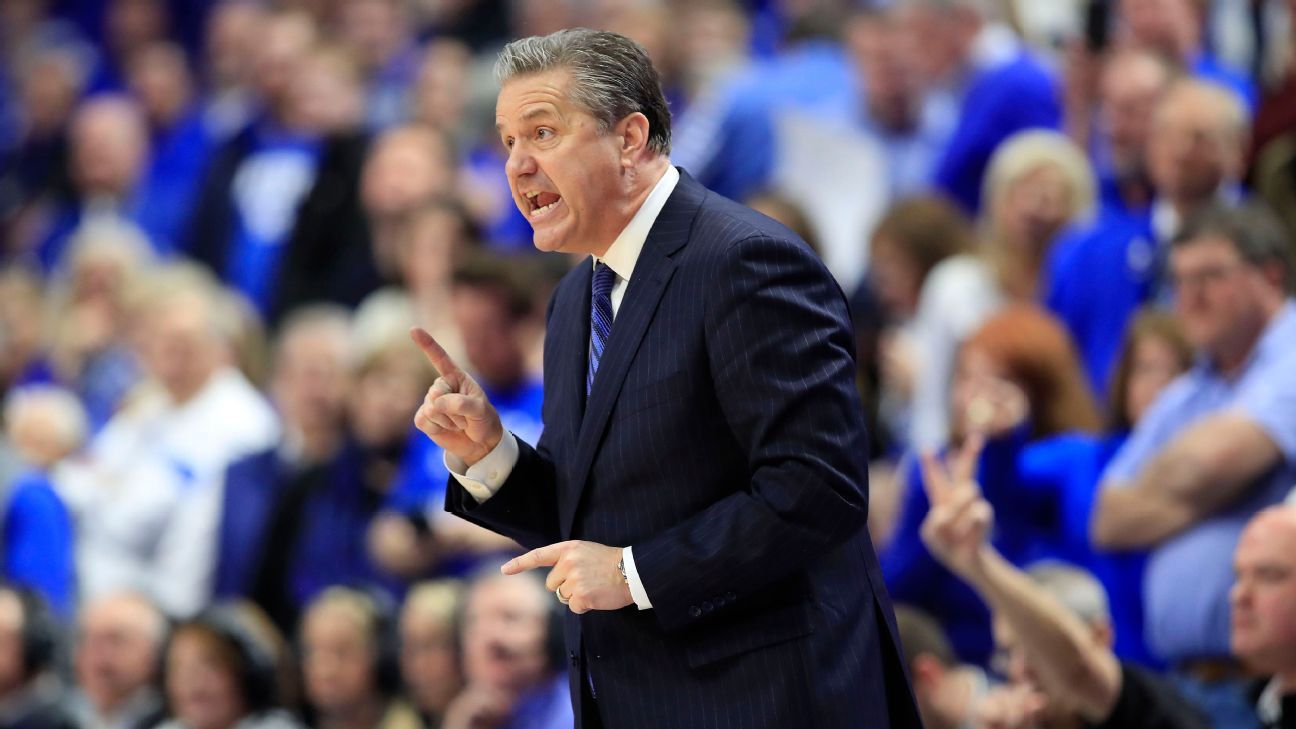 In a surprising preseason development, Louisville and Kentucky don’t agree on something.

Kentucky coach John Calipari released a statement on Friday signaling he will not budge on playing the Louisville-Kentucky rivalry game at Louisville during the 2020-21 season after Louisville coach Chris Mack recently said he’d prefer a neutral site and questioned whether the game will happen at all because of COVID-19 limitations on attendance.

“Chris and I have talked and he expressed his concerns,” Calipari said in a statement. “While I understand the difficulty and the complications created by the pandemic, we are prepared to come to Louisville to play this season under the previously agreed upon terms, and we fully expect Louisville to honor the agreement with a return game to Rupp Arena next season.”

On “The Full Court Press” podcast with John Fanta and Kim Adams on Wednesday, Mack said moving the game would be fair since his team will probably have to play in front of a capacity crowd at Rupp Arena next year, while COVID-19 restrictions could limit the number of fans who can attend this year’s scheduled game at the KFC YUM! Center.

When Fanta asked whether the game will happen this season, Mack said, “I don’t know.”

Louisville recently hosted its first football game at 20% capacity with around 12,000 fans. Kentucky officials have not announced any potential restrictions for college basketball games at state schools, which include both Louisville and Kentucky.

“Where is the equity of Kentucky coming here in front of no fans and then having to go back to Rupp Arena [in 2021-22] in front of 21,000 fans?” Mack said on the podcast. “But I recognize and we recognize, man, the best rivalry — I know I’m biased — in all of college basketball. If there was somehow we could do this at a neutral site again, that’s without talking to Kentucky and what their scheduling is.”

Calipari, obviously, does not agree.

“We are contracted to play Notre Dame and a Big 12 opponent for the SEC/Big 12 Challenge in Rupp Arena this season and we are honoring those contracts even if it is with little or no fans,” Calipari continued in his statement. “It is no one’s fault we are in a pandemic. We cannot predict the future with this virus, whether that’s this December or next December. My hope is they are not trying to end this series because it is important for this state that we play.”

At Kentucky, Calipari is 11-2 against Louisville. He’s 2-0 against Chris Mack’s Louisville teams.