The official website for the television anime of Hajime Musashino’s Burning Kabaddi (Shakunetsu Kabaddi) sports manga announced a new cast member on Tuesday. Gen Sato plays Sōma Azemachi, who is a first-year Nōkin High School student like the protagonist Hoigoshi is. Azemachi’s family pottery is on a high mountain, so his daily routine is like intensive weight training. As a result, he is far more powerful than his wiry body would suggest. He has only been playing kabaddi for a month. 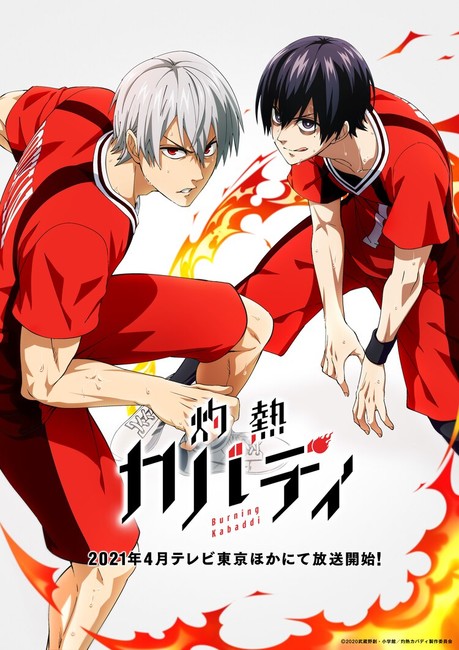 The anime will star Yūma Uchida as Tatsuya Hoigoshi (pictured above left) and Nobuhiko Okamoto as Masato Ohjyo (right). 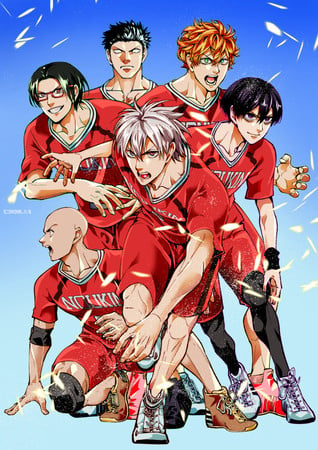 The manga debuted on Shogakukan‘s Manga ONE app and Ura Sunday website in 2015. Shogakukan released the 14th volume on July 10. The series ranked on the top 20 list of manga for male readers in the 2017 edition of Takarajimasha‘s Kono Manga ga Sugoi! (This Manga Is Amazing!) guidebook.

10 players to watch in race for 2022 Michigan Mr. Basketball

How yoga helped me cope with covid-19

Liam Livingstone pulls out of IPL due to bubble fatigue

Starbucks coming to Fort Worth; Makers Gym opens in Frisco and...