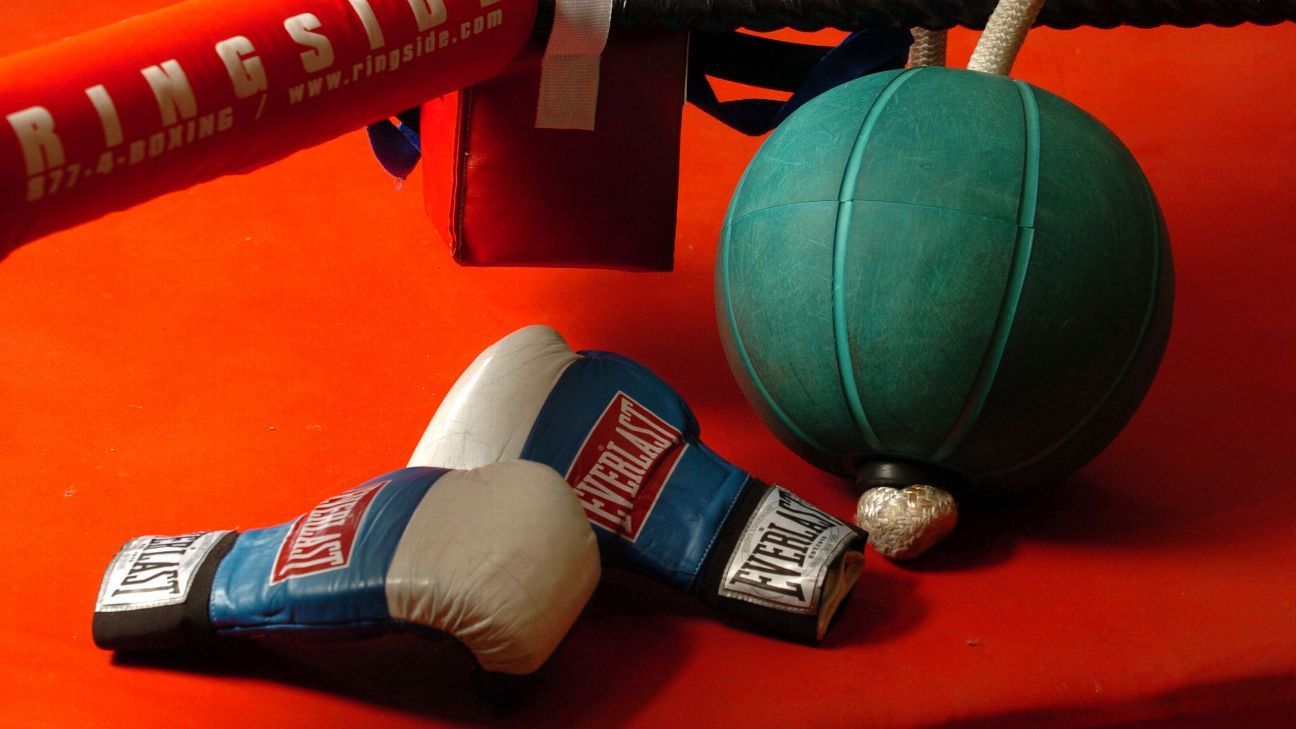 The British Boxing Board of Control (BBBofC) has launched an investigation on English ringside boxing judge Terry O’Connor who is alleged to have looked away from the fight he was judging on Saturday.

Matchroom promoter Eddie Hearn questioned whether O’Connor was looking at his mobile phone while scoring Lewis Ritson’s controversial win over Miguel Vazquez at the East of England Showground Arena on Saturday.

Hearn tweeted a picture of the incident and wrote: “If that’s a phone (and I presume it is) then then BBBofC should immediately remove him.”

O’Connor, also a top referee who has officiated multiple world title fights, scored the fight to Ritson, who won a split decision over Mexican Vazquez in Peterborough.

“Mr. O’Connor will appear before the Stewards of the BBBofC following his appointment to the boxing tournament at the East of England Showground Arena on Saturday, 17th Oct. 2020,” the organisation said in a statement.