In 2017, former cricketer, Sachin Tendulkar had expressed concern over the financial struggle of sportspersons in India in his Rajya Sabha speech. It’s been three years since, but nothing seems to have changed as national karate champion Bimla Munda selling rice beer to make a living has once again brought to surface the ignorance of the government towards its athletes. 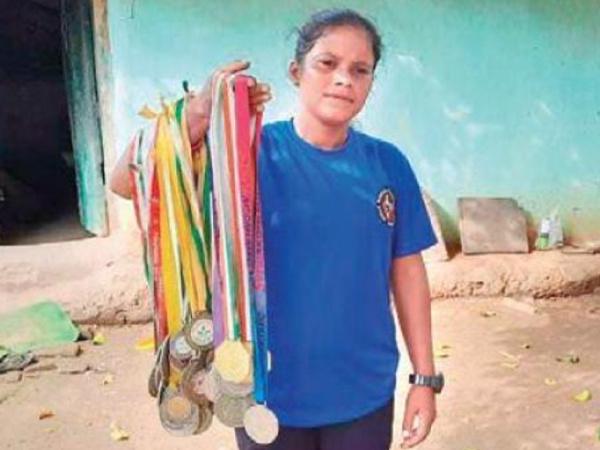 The 26-year-old who hails from Jharkhand was a silver medalist at the 34th National Games in 2011, had started coaching classes to train budding karate kids. Bimla told Hindustan Times, “I had to shut the coaching after a month due to the lockdown. So I have no option but to sell hadia (rice beer) for livelihood (sic).”

She’s been a gold medalist at the All India Karate Open Championship in 2015, and the Federation Cup organized by All India Karate-Do Federation in 2019 as well. “I sell hadia at my home in the village. An average of 70-80 glass of hadia is sold every day. Each glass costs Rs 4. The money I earn from selling hadia goes on buying household needs (sic),” she adds. 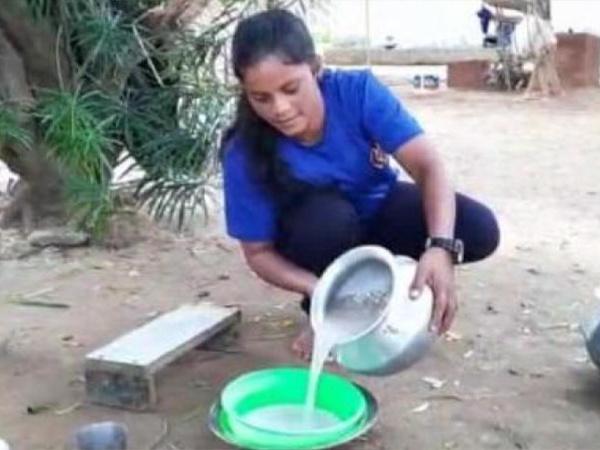 Like many other sportspersons, she too was promised a job by the Jharkhand government, but she hasn’t received the appointment letter yet. She further added, “I applied for the direct job scheme in 2019, while verification was done in February this year. We were told that we would get a job by March. But we are still waiting for the appointment letter (sic).”

However, Bimla isn’t the first athlete who’s struggling to make ends meet. Here’s a list of Indian athletes who languished into poverty in the past.

The hockey player from Jharkhand is a teacher by profession and also works on a farm to make a living. Talking about her plight, Nauri told Mail Today, “I have put my best foot forward, but I soon realised that without adequate funds I won’t be able to support my family. I would have continued if I had been helped by the government, much like it does with cricket players. I moved from pillar to post but without any respite (sic).” 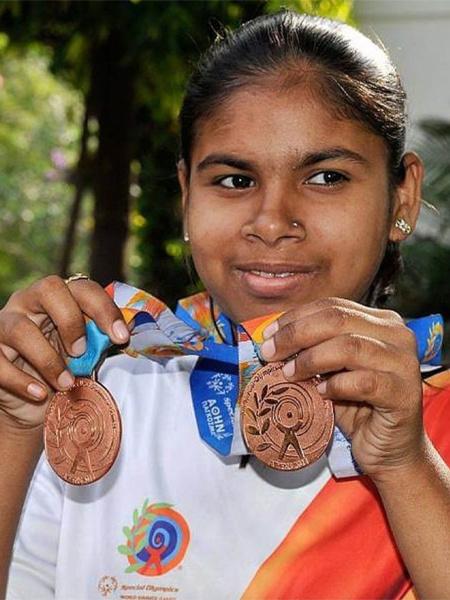 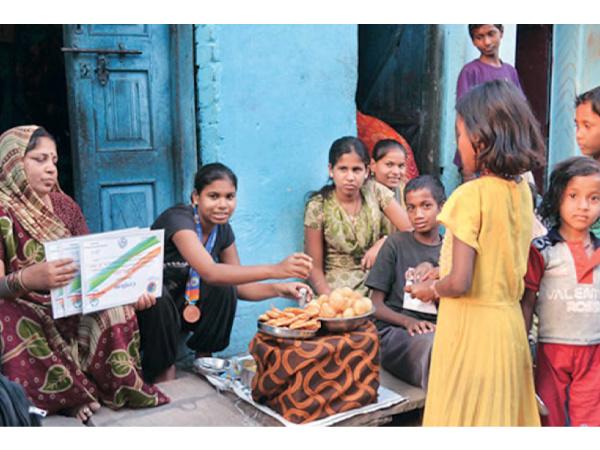 Sita Sahu, a medalist at the Special Olympics in Athens in 2011 from Rewa, Madhya Pradesh, resorted to selling golgappas for a living. Sita told Mail Today, “I don’t even remember the last time my family had a complete meal. We have been forced to sell chaats as my husband cannot take on a physically-demanding job. This is our only source of income and life has been going on like this for the past many years. The lack of support or empathy occasionally does demoralise me; even the government has not helped us (sic).” Despite several reminders, the government didn’t pay any heed. 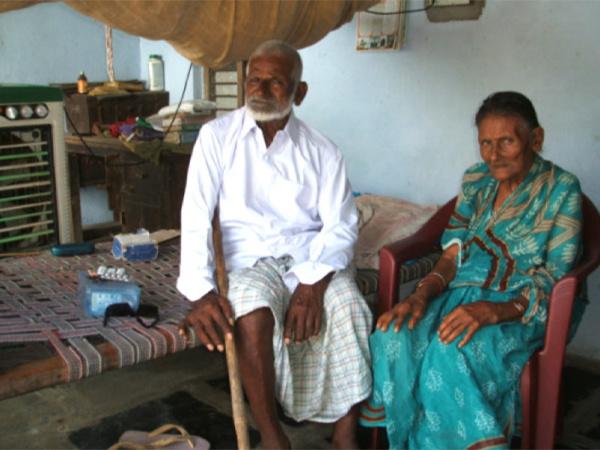 Remember India’s first Olympic swimmer, the late Shamsher Khan, who represented India at the 1956 Summer Olympics? He died of a cardiac arrest and spent all his life in poverty. The pension granted by the Indian Army was the only source of income for his family. 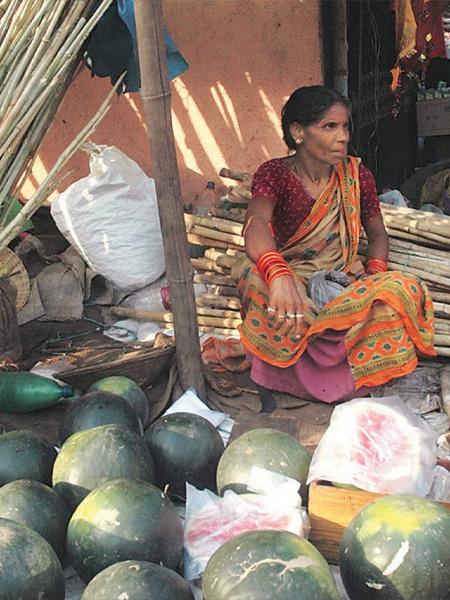 The former Kabaddi player from Bihar resorted to selling vegetables in Jamshedpur to feed her children. Back in the 1980s, Shanti represented the state in the 30th, 31st, and 32nd National Kabaddi Championship. Talking about her ordeal, she said, “Our inadequate income has forced us to discontinue school for the children, while two of my son’s work. But any government could have offered me a job (sic)”. Her personal experience has refrained her from encouraging her children to take up sports. 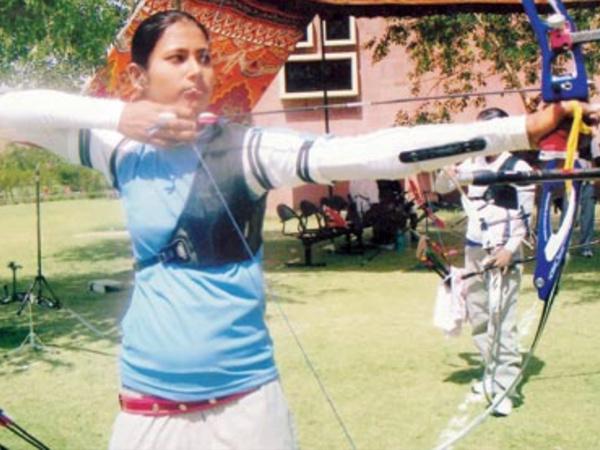 Another athlete from Pathmada village in Jharkhand who faded into oblivion due to poverty was Nisha Rani Dutt. She not only won the best archer’s award in Taiwan but also won a silver at the South Asian Championship in 2008 and a bronze medal at the 2006 Bangkok Grand Prix. In her previous interviews, she said, “My father, who’s a farmer, sometimes doesn’t even have enough money to buy seeds. It was difficult for me to continue the game and support my poor parents. In 2005, I joined Tata Archery Academy and remained there till 2008. Though I earned a monthly stipend of Rs 500 to 600, it was not sufficient (sic).”

This list is unfortunately never-ending. It bears testimony to how the government has failed our state and district-level heroes by ignoring them. The state of athletes in our country needs immediate attention from the government that will not only help them focus on sports alone as a career but also ensure financial stability.