Badminton player Jwala Gutta got engaged to Tamil actor-producer Vishnu Vishal on her 37th birthday. She announced it on Twitter with a post captioned: ‘Today when I think of my life what a journey it has been n 2day I realise there is so much more to luk forward to! Towards our family, Aryan, friends and work! It’s gonna be another great journey am sure.’ 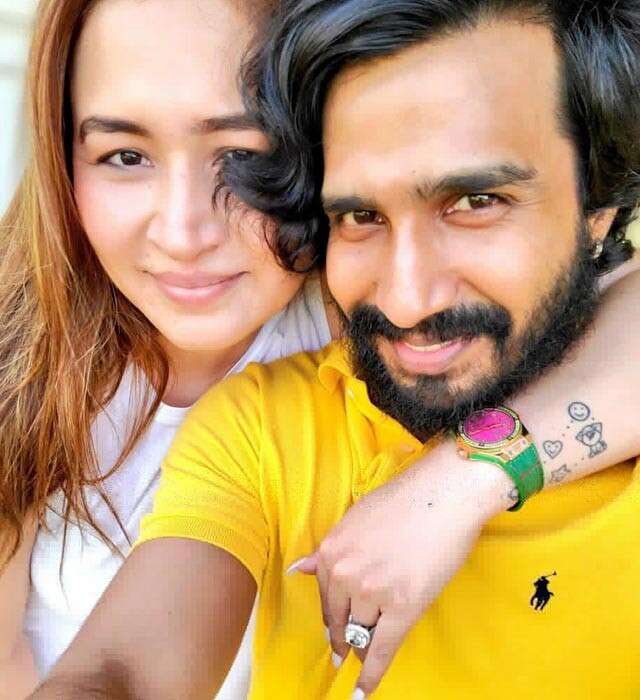 The Arjuna awardee has been in a relationship with the Tamil actor for a while, and they confirmed it two years ago. Aryan – who’s mentioned in Gutta’s tweet – is Vishal’s son from his previous marriage with actor Rajini Natraj. Gutta too was married before, with Chetan Anand, a badminton player between 2005 and 2011. The Tamil actor shared a Tweet too, announcing the news. He mentioned, ‘New start to LIFE… Let’s be positive and work towards a better future for us, Aryan, our families, friends and people around… Need all your love n blessings guys… #newbeginnings.’ 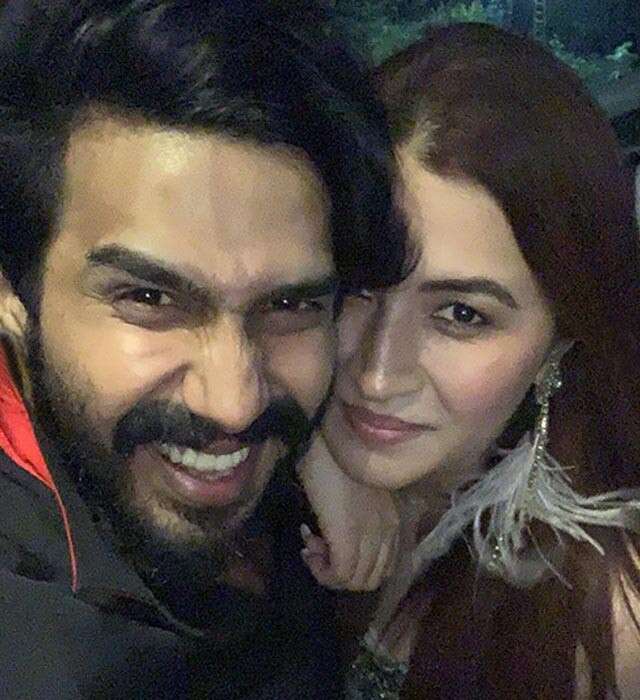 The two had self-quarantined during the lockdown separately. Her Instagram was filled with throwback photos during that time. 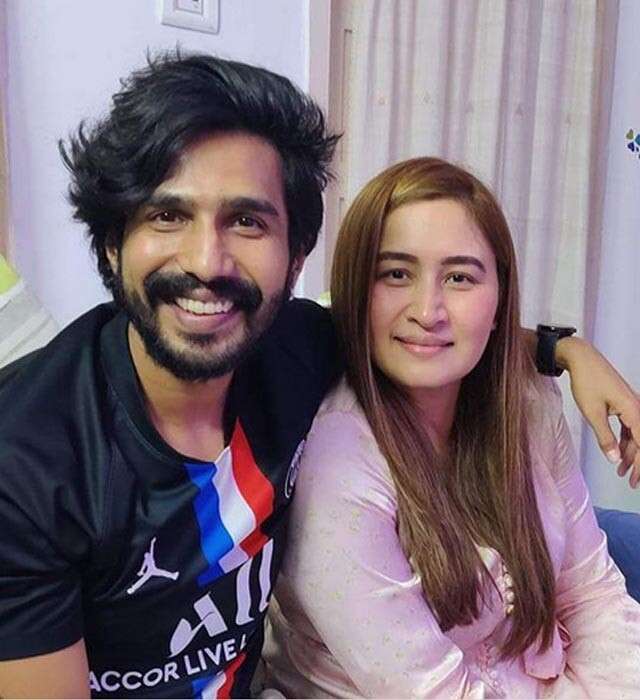 On his birthday in July, she shared a photo of them captioning it: ‘Happiest birthday baby. Keep shining.’ 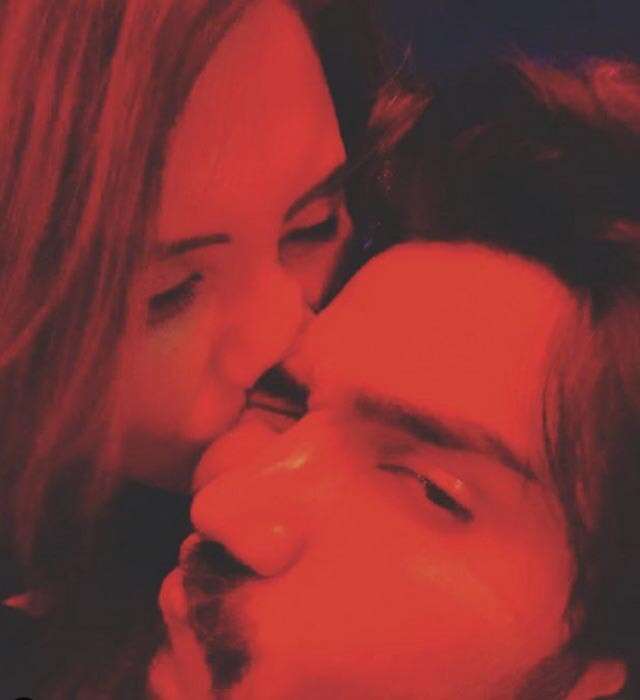 She regularly shares loved up photos of the two on social media. This above photo is from Valentine’s Day this year.

Gutta has been conferred with India’s second-highest national award for sportspersons, the Arjuna award. She has represented India at international events in both mixed and women’s doubles. won numerous medals for the country including the bronze medal London’s BWF World Championships 2011 and a gold and silver at 2010 and 2014 Commonwealth Games respectively. She has also had a special appearance in a Telugu romedy Gunde Jaari Gallanthayyinde (2013) in a song titled ‘Ding Ding Ding’.