Bhubaneswar: Here’s a piece of good news Odisha! Bhubaneswar boy Sumanth Maroju (21) of ‘BAD Salsa’ has made it to the finale of America’s Got Talent Season 15.

Partnered with Kolkata’s Sonali Majumdar (15), the duo has blown away the judges as well as the audience with their quick footwork and dangerous acrobatic skills. 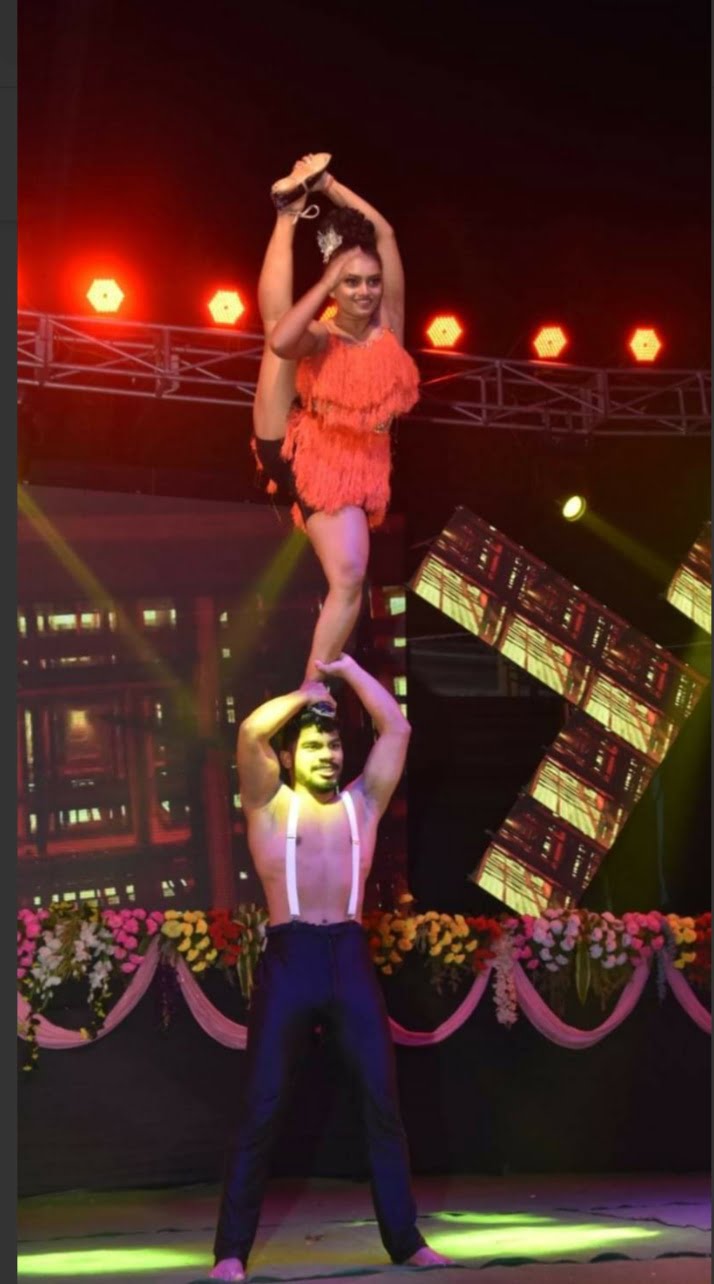 Let’s take a deep dive to learn more about Sumanth and his journey to this world stage.

Sumanth is a native of Bhubaneswar and an alumna of Kendriya Vidyalaya No. 3. He pursued his intermediate for a year in a college at Lonavala before discontinuing studies for Dance Champions in 2017. However, he has enrolled himself in Bachelor’s of Art through IGNOU.

In his spare time in the midst of all his busy schedule, he enjoys writing journals and practising Yoga. He is also a student of Bharatiya Yoga Sansthan in Bhubaneswar. He is an avid book reader with a keen interest in sports. He has won several accolades in Kho Kho when in school. In 2009, he also won a district-level kick-boxing championship held in Andhra Pradesh. He is also a kabaddi player.

He comes from a lower-middle-class family. His father M Jagadishwar Rao is serving as a junior clerk in EastCoast Railways and mother M Radhakumari is a homemaker who doubles up as a Yoga teacher in the same institute. His parents have always been supportive of his Salsa career. In fact, his father is the one who first took him to Bivash Dance Academy (BAD).

Sumanth’s father informed that he is a self-taught dancer with Michael Jackson as his sole aspiration. Before joining BAD, he mostly danced to hip-hop beats. But later trained in Salsa footwork and acrobatic skills. He sees himself pursuing a career in choreography.

After getting into the dance academy, he trained for almost more than eight hours and put meticulous efforts learning the dance form. This helped him fetch recognition as he along with Sonali were adjudged winners in India’s Got Talent in 2012 and ended up as a finalist in Jhalak Dikhlaja in 2013, and then came the crown in Dance Champion in 2017. They also perform in stage shows in India and abroad as well.

Here’s wishing BAD Salsa all the luck in the world for the finals of the reality show.

Whatever may be the result, it is worth applauding the journey and this unique combination of acrobatics and dancing.