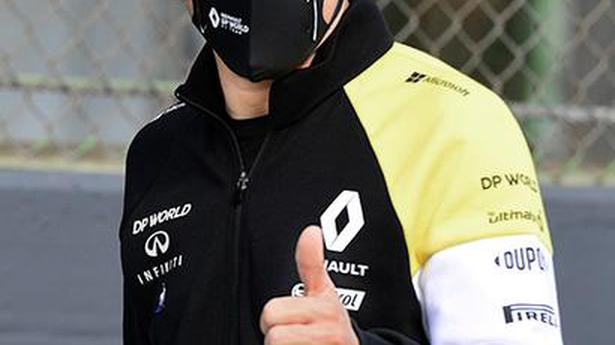 Fernando Alonso will step up his preparations for a return to Formula One next year with a two-day test in Bahrain next week, his Renault team said on Friday.

The former two-time World champion will try out the R.S.18 model from the 2018 season, having driven an F1 car for the first time in nearly 18 months in Barcelona in mid-October.

Alonso, 39, had not been in an F1 car since a test session for McLaren in Bahrain in April 2019 and had not raced one since the 2018 Abu Dhabi Grand Prix, also with McLaren, at the end of his 17th season.

The Spaniard won in 2005 and 2006 with Renault, and will rejoin the team for the 2021 season when it will compete as Alpine, the French manufacturer’s sports car brand.

Since leaving F1, Alonso has won the Le Mans 24 Hours twice as well as the endurance world championship title, all with Toyota.

This year he competed in the Dakar rally, finishing 13th, and drove for a second time in the Indianapolis 500 finishing 21st.

He retired in his first Indy appearance in 2017.