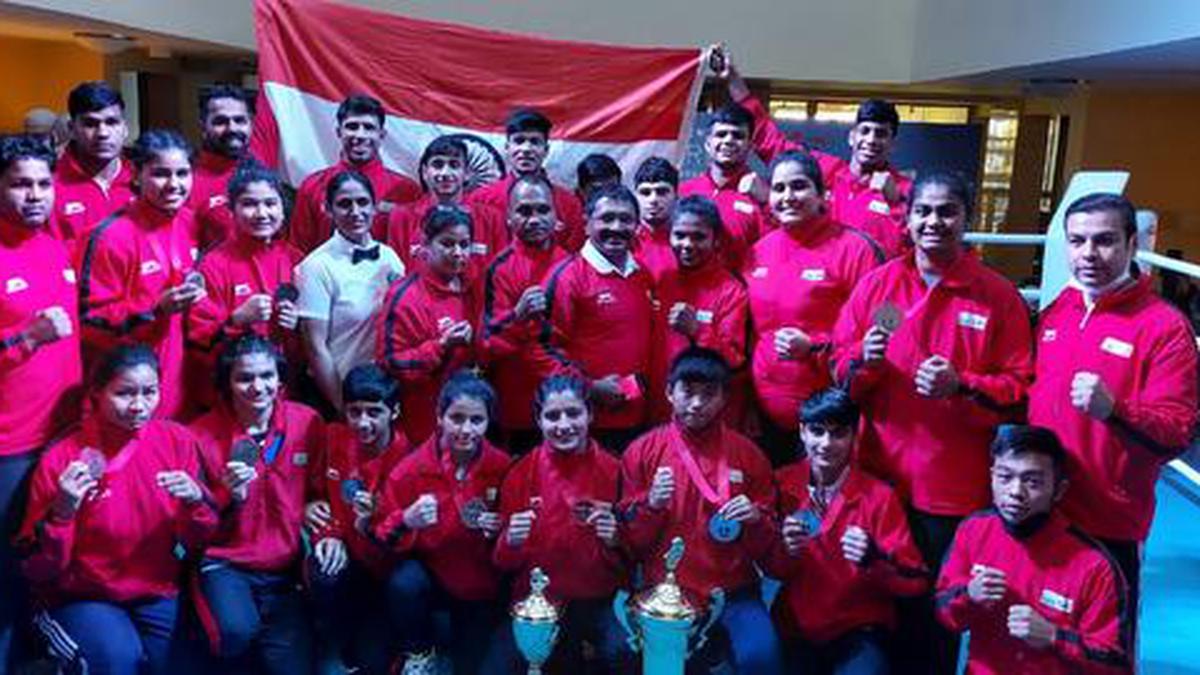 Several flight cancellations, a circuitous route and a last-minute change of venue in Montenegro could not distract the Indian youth boxers who gave a splendid performance in the Adriatic Pearl tournament.

“We had to book flight tickets five times due to cancellations and go through different visa formalities. Finally, they took a flight from Chennai to reach Montenegro. Just a few days before the event, the host city, Budva, was locked down due to COVID and the event was shifted to Bar. The good thing is that the young boxers got some exposure,” said Boxing Federation of India executive director R. K. Sacheti.

The Indian contingent bagged 12 medals, including five golds, from the event which also featured boxers from Europe and ex-Russian countries.

“I was surprised that none of them complained about the delays and other inconveniences. They were so excited and hungry to compete that the distractions did not bother them,” said head coach Bhargav Bhatt.

The exposure was an ideal one ahead of the World youth championships in Kielce, Poland, in April.

“Our main objective was to gauge where our boxers stand after a year’s inaction. Technically our boxers were very good. We need to work on their fitness,” said Bhatt.


Boxam International: Three Indians pull out of finals due to COVID-19

Bhatt was happy that some experiments, including fielding Vinka in 60kg instead of 64kg, worked. “She was chosen the Best Boxer among women. We have got several good boxers.”

Babyrojisana Chanu, a Mary Kom Academy product who won the 51kg gold and earned the moniker ‘Chhota Tyson’ because of her explosive performance, said, “I learnt how to fight a southpaw and beat one in the final.”

The Indians will work on their game in March before flying to Poland in early April to acclimatise themselves before the world championships.